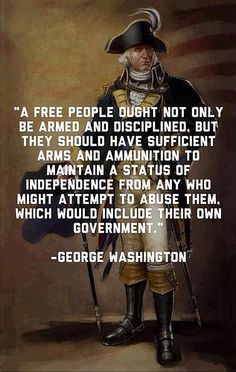 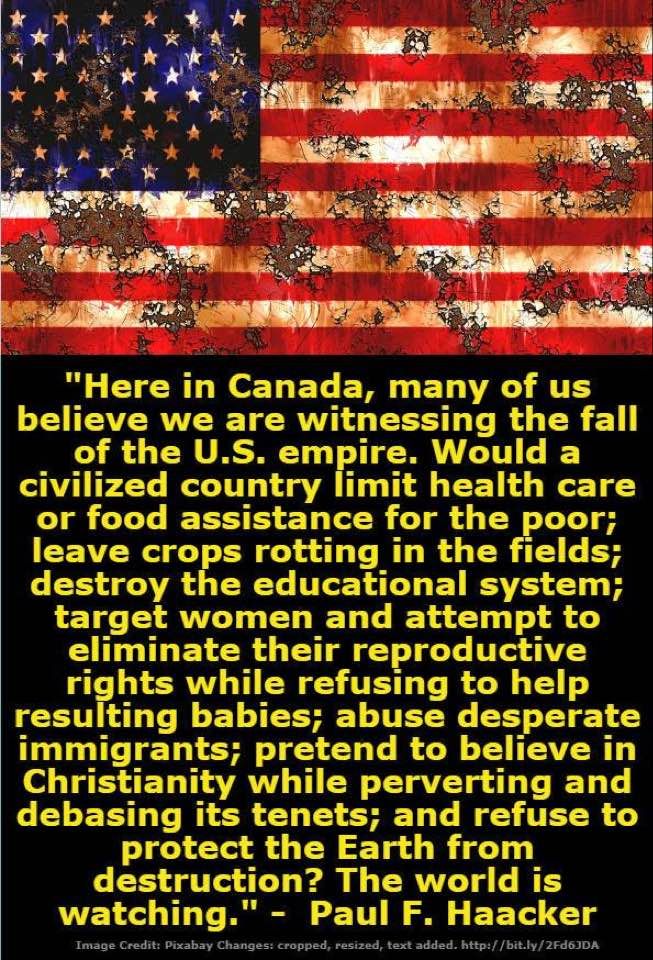 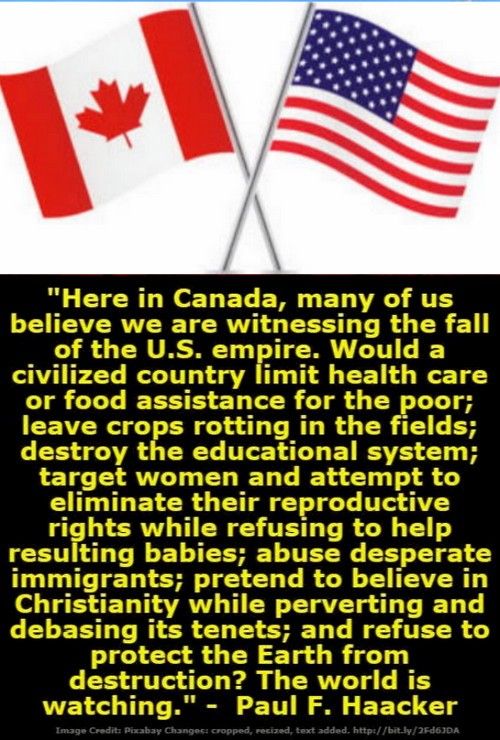 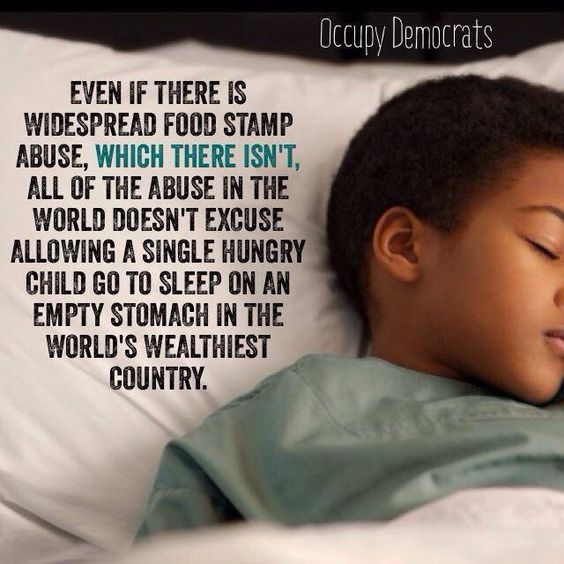 Founding Father Alexander Hamilton, a co-author of the Federalist Papers — and an immigrant himself — argued that “high crimes and misdemeanors” could be defined as “abuse or violation of some public trust.” This president has clearly already exceeded these standards. Congress has impeached past presidents for far less.

There comes a time when it is painfully obvious that the public trust has not only been violated, but abused, so badly that action has to be taken. Trump has clearly, and I would add, even intentionally exceeded any standards required for removal from office. This president was unfit before Russia put him into office, and he has done nothing to redeem himself in the year since.
Instead, he has continued to lie, to mock the Constitution and our rule of law. He has continued to flaunt his power and make a mockery of true American values. His unmitigated greed and hubris knows no limits.
There is a solid case for impeachment of this president. Now, we all need to encourage ALL our representatives to execute their responsibilities and start the proceedings. (And those refusing to do so should pay the maximum penalty at the polls.)
There comes a time when talking is not enough. The time has come for action. #BLOTUS needs to be impeached. He is a traitor, and needs to be treated as such. The time has come to demonstrate our values are not his values. Farm subsidies for millionaire politicians is morally repugnant when the poor , hungry and homeless of our nation are accused of being the problem. When are we going to live up to the values we profess?