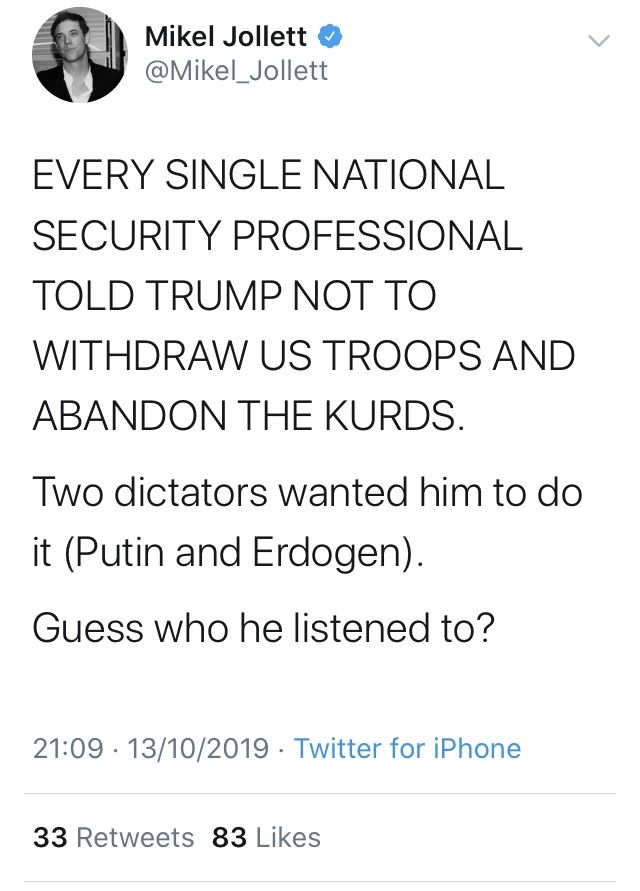 Such totally disgraceful and morally reprehensible acts are the reason the world and our allies no longer can trust us. Trump is a lying pig who is totally controlled by the Kremlin. His obvious appeasement of Putin is a vulgar display of greed and fear triumphing over his oath of office. 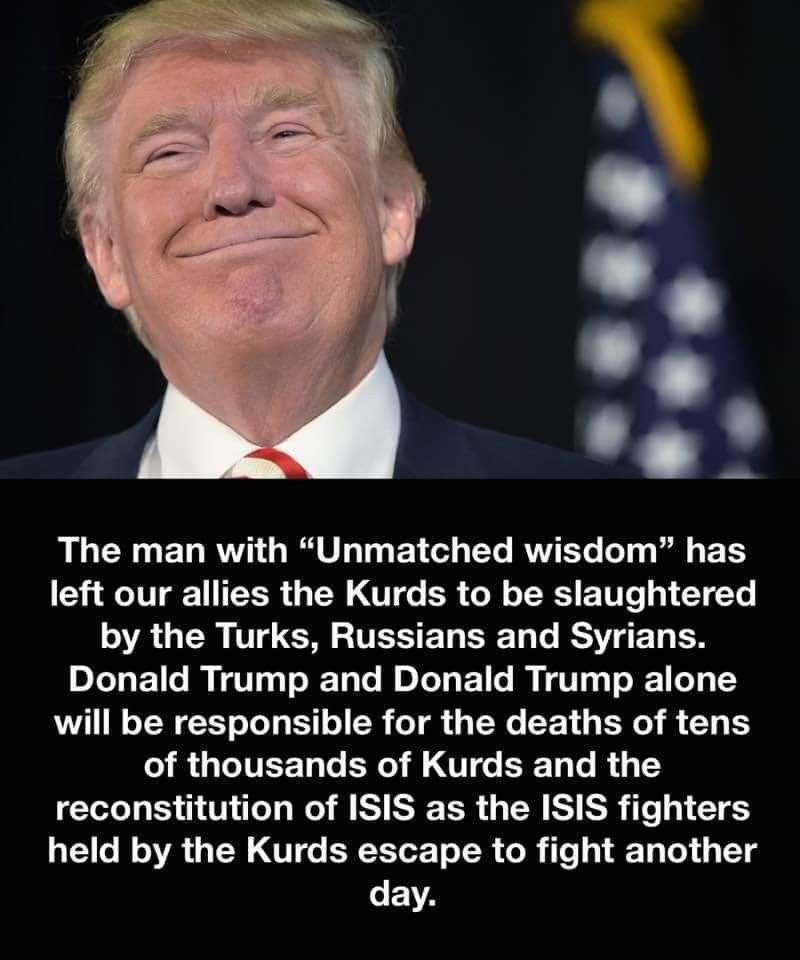 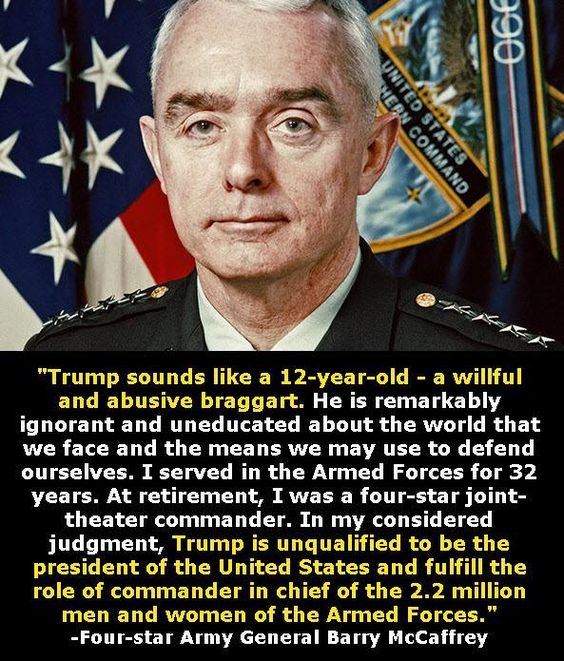 Those that have led our military at the highest levels are all in agreement. The Liar-in-Chief is not fit to lead a pack of rats, much less the Armed Forces of our great nation. They might not call him a “f…ing moron” like some of his Cabinet members, but they all know his ignorance is as real as his pathological lying.

Trump is totally unqualified to be President and he demonstrates it every single day. In the over 665 days in office he has spent over 200 at his resort properties or playing golf.

What Cadet Bone Spurs hasn’t done is make even a single visit to our troops in harm’s way. And on Veteran’s Day he could not even be bothered to visit Arlington Cemetery, just 6 miles from the White House. Honoring our military is beyond him. He honors no one other than himself.

He consistently believes Russia, China and North Korea over our allies and our own defense and intelligence communities.

He is a traitor. He needs to be impeached and investigated to the fullest extent of the law. 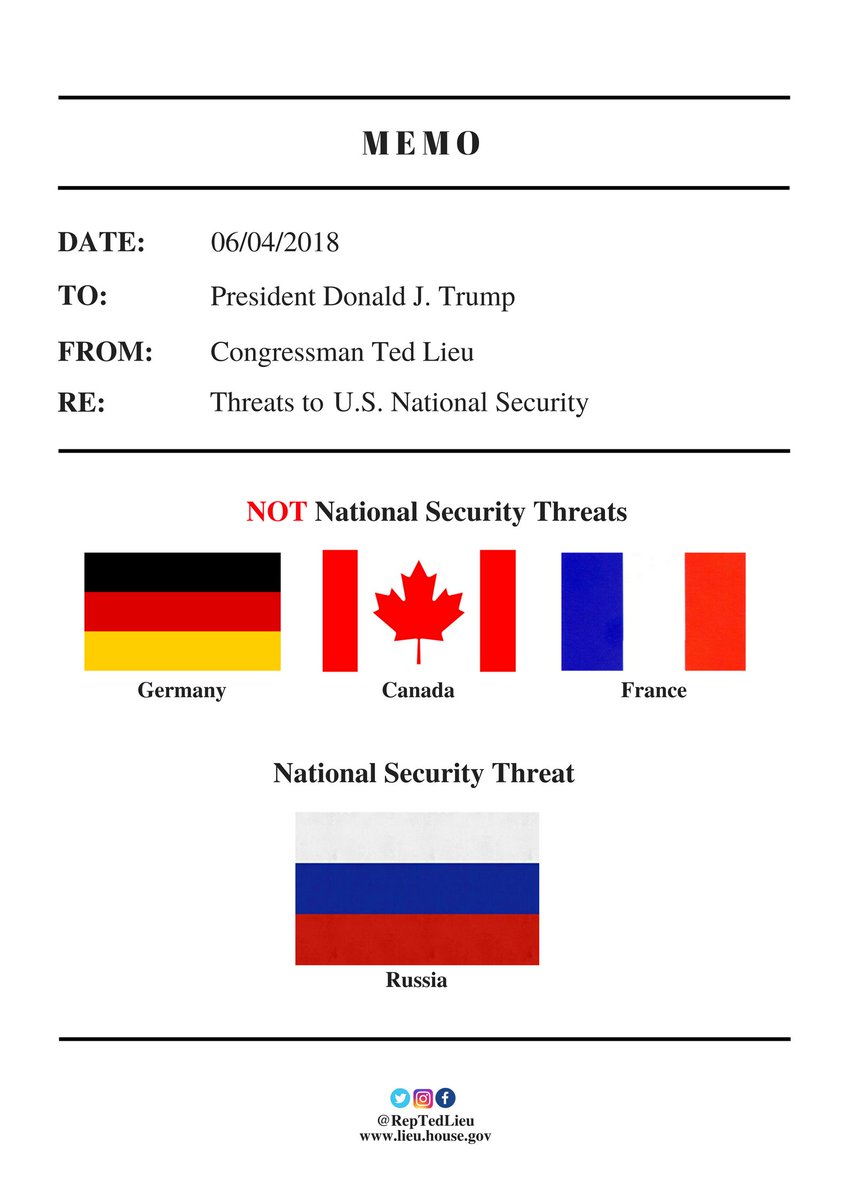 We all know that the #BLOTUS cannot read or even begin to comprehend lengthy papers. We also know he likes photos and images in the material he is given.

We do not need a trade war. We need a real President who is not trying to become a banana republic dictator. Rational, thinking people around the globe have no difficulty seeing the #BLOTUS for what and who he really is. And because they see the truth, they can also understand how he is destroying our nation.

My question is simple. If people around the world can recognize an egotistical, lying, racist, why can’t his Republican supporters recognize it as well?

I’m afraid the answer is just as simple. Supporters of the #BLOTUS  obviously agree with him.

They do not care about his collusion with Russia to pay off his massive debts. To them, #BLOTUS is more important than the future of our country.

Here is another small illustration of the difference a year makes. The world’s confidence of our nation’s leadership and our doing the right thing just continues to plummet as the world realizes we now have a lying, egotistical clown in our highest position of power. 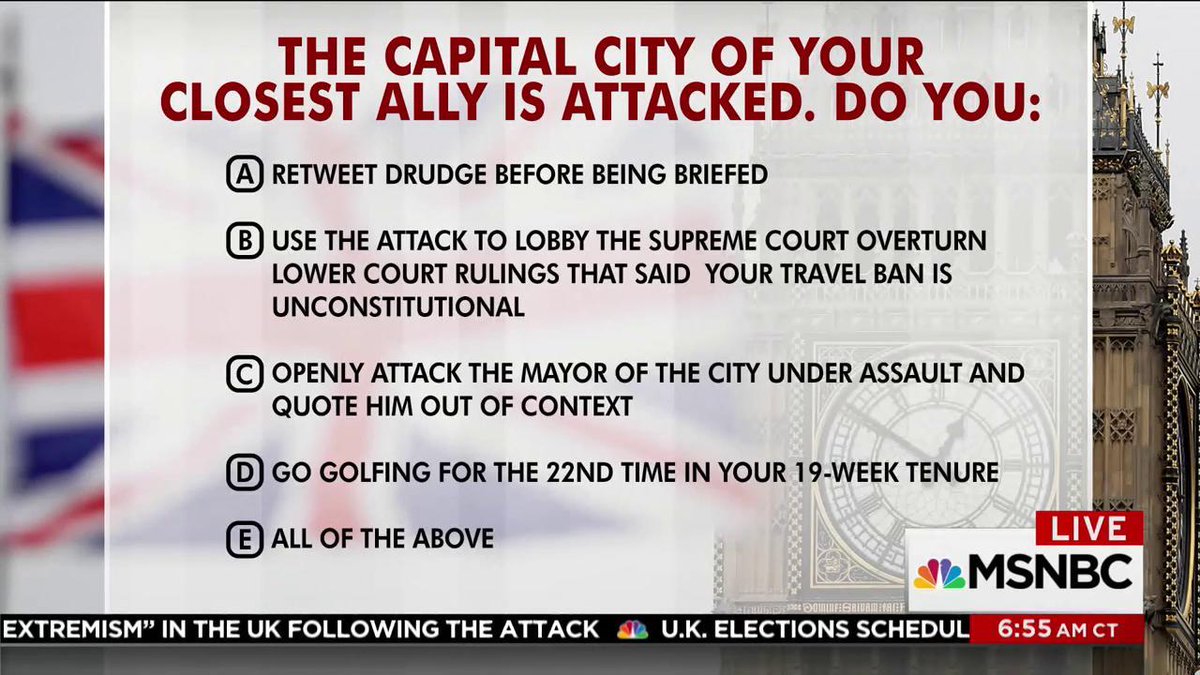 The #BLOTUS is more than a national embarrassment, or a national disgrace. He is a shameful example of the lowest elements of our society. There’s no need to wonder why our nation is no longer seen as a leader of the free world.