I cannot imagine a more difficult, demeaning, dirty, demoralizing, disgusting job in all of politics than having to daily defend the biggest liar in the history of our nation. President Trump’s ress secretaries should be known as the “Liar’s Liars.” 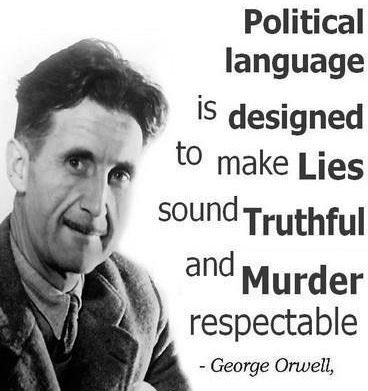