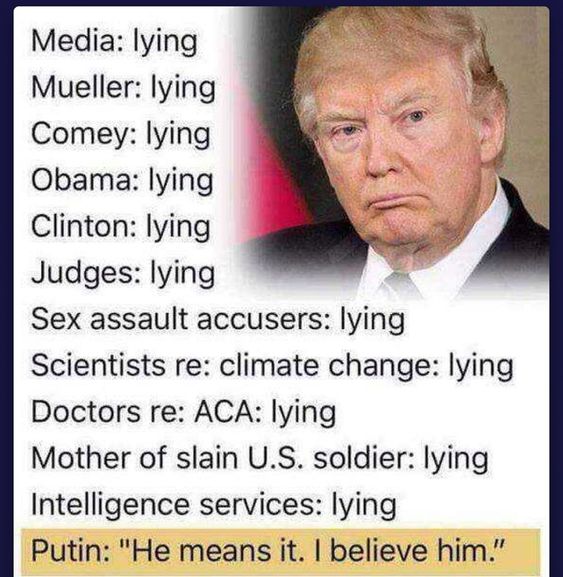 This racist, lying pig is Putin’s Puppet and cannot recognize nor accept reality. 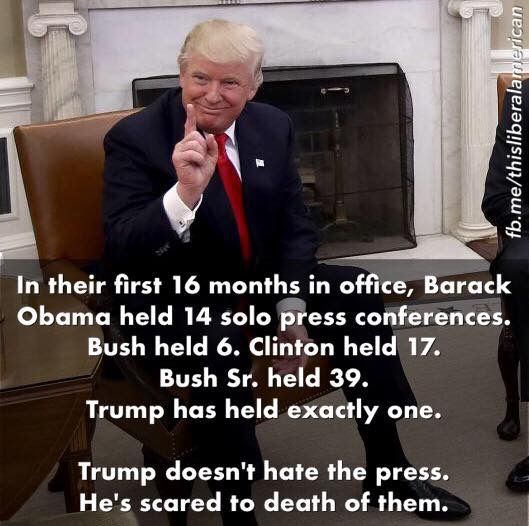 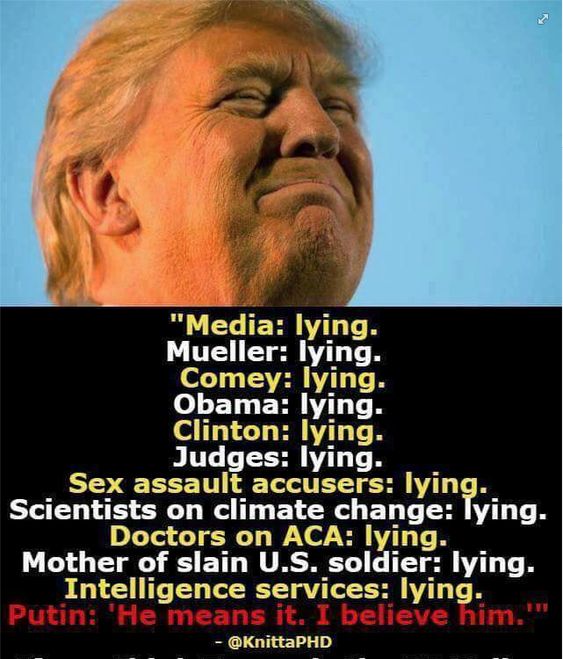 Nothing left to say. Putin plays him like a Stradivarius. 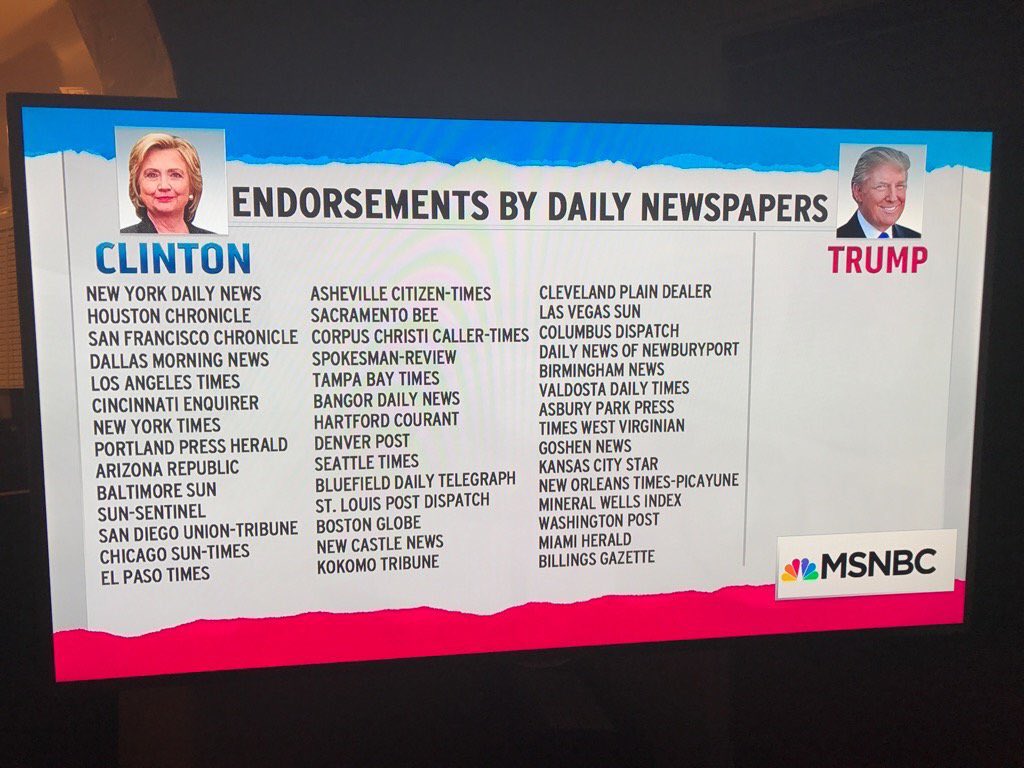 When the BLOTUS is inaugurated on Friday we need to remember that he was endorsed by 22 white supremacist organizations. Maybe that makes up for the fact he was not endorsed by even one major daily newspaper in the United States.

Nothing we do, however virtuous, can be accomplished alone; therefore we must be saved by love. — Reinhold Niebuhr

This is my third and final post in this series on Reinhold Niebuhr.  I began with saved by faith, and then yesterday was saved by hope. So it is fitting to conclude this morning with saved by love.

Niebuhr (1892 – 1971) was an American theologian, ethicist and professor at Union Theological Seminary for more than 30 years. Among his most influential books are Moral Man and Immoral Society and The Nature and Destiny of Man, the second of which Modern Library ranked one of the top 20 nonfiction books of the twentieth century.

Numerous politicians and activists such as Presidents Obama and Carter, Martin Luther King, Jr., Hillary Clinton, Madeline Albright, Hubert Humphrey and John McCain have cited his influence on their thought. Arthur Schlesinger described Niebuhr as “the most influential American theologian of the 20th century” and Time Magazine posthumously called Niebuhr “the greatest Protestant theologian in America since Jonathan Edwards.

Niebuhr’s appeal comes from the way he confronts us with the uncompromising demands of the Christian faith and way of life. He holds up the Christian ideal as the dominating principle in dealing with social problems and then attempts to show the direction Christian action should take. He always connects faithfulness to action, thus keeping Christianity from being remote and unrelated to the way we live.

In genuine prophetic Christianity the moral qualities of the Christ are not only our hope, but our despair. Out of that despair arises a new hope centered in the revelation of God in Christ. Christian faith, is, in other words, a type of optimism which places ultimate confidence in the love of God and not the love of man. It insists, quite logically, that this ultimate hope becomes possible only to those who no longer place their confidence in purely human possibilities. Repentence is thus the gateway into the Kingdom of God.