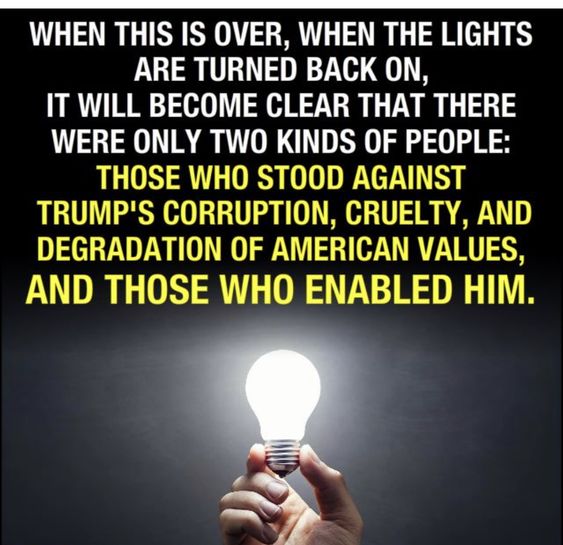 The shocking silence of the House and Senate Republicans in response to the racist and misogynistic rants of the self-avowed sexual predator now fouling the White House demonstrates their fulsome and complete complicity with the scumbag-in-chief. Their betrayal of their sworn duty to uphold and defend the Constitution demands an accounting. Now, the proposed draconian budget cuts #BLOTUS has proposed exponentially exacerbates the real problem. Budgets are moral documents. The one now proposed by #Blotus is yet one more clear demonstration that he is not only unfit for the highest office in the land, he is unfit to mingle in civilized society.

How long will we as a democratic nation allow him to make a mockery of the office of President while he rampages around like a blind bull in a china shop? It’s gone beyond sad. It’s now officially disgusting.

We need to stop being enablers. It’s time for an intervention.