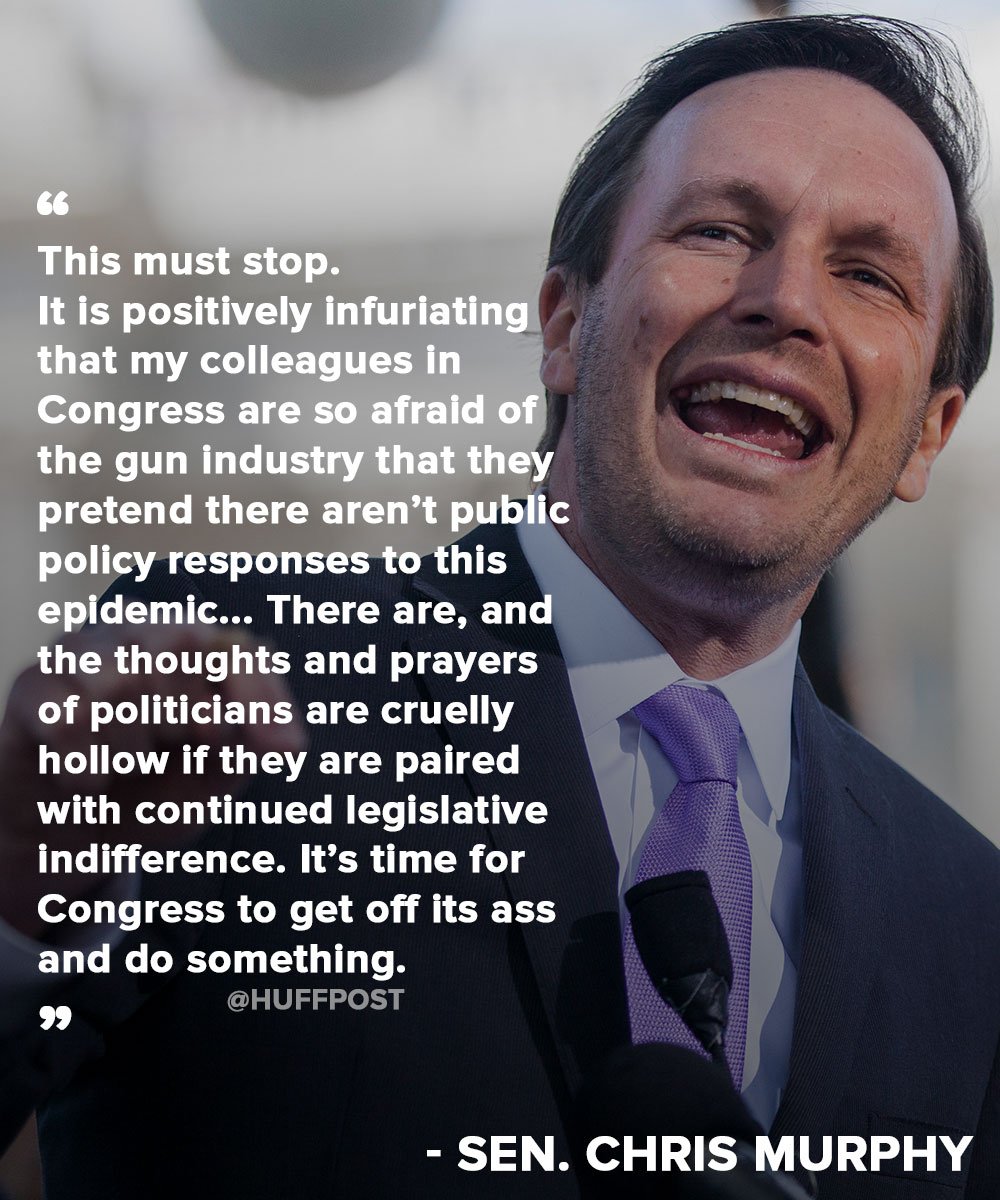 While the White House waffles and delays any significant  response to the deadliest mass shooting in US history, at least one member of Congress tell it like it is. #BLOTUS and his cronies are not about to antagonize their base by taking action.  Where does it stop?

Thousands of our family have already died of the Ebola virus. The epidemic continues to spread far more rapidly than medical providers can begin to handle. Liberia and Sierra Leone, two of the worst impacted countries in West Africa have been brought to a standstill, with Ebola wrecking their economies as well as the lives of their people. And now cases of Ebola have been recognized both in Europe and also in the United States.

Credible estimates report that this deadly epidemic could claim as high as 50,000 lives before the end of the year.  That is a staggering number. But, as frightening as that figure might be, it is far from the most frightening number.

Those succumbing to the disease are just the beginning of the tragedy. Ebola has already begun to cause hunger in the West African countries hardest hit, and that hunger will grow exponentially in the weeks and months to come.

Farmers are unable to work their field for fear of being infected. The harvest will be late and lean.

The price of food, rice in particular, has begun to rise. And the downward spiral toward widespread hunger begins.

Ebola has already claimed thousands of victims and it will claim thousands more. But hunger, which has already begun, will attack millions throughout the affected region.

The best cure for Ebola has yet to be discovered. But we already know how to stop hunger, and now is the time to begin. By the end of the year we will see another much larger crisis than the actual epidemic. Now is the time to do what we can to prevent widespread hunger and malnutrition through West Africa.