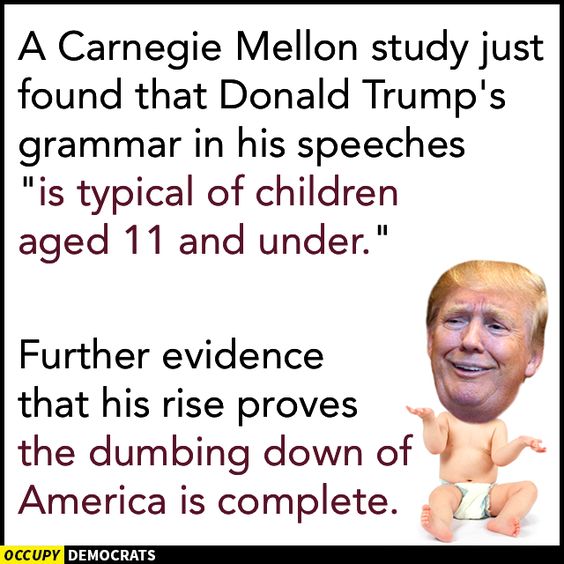 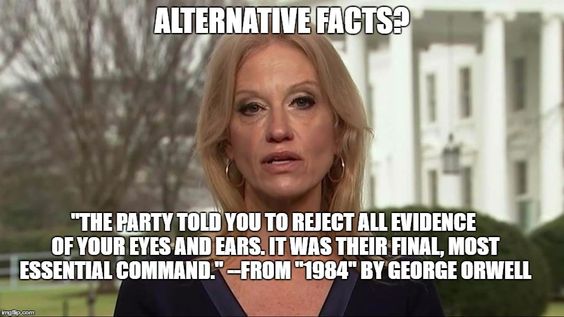 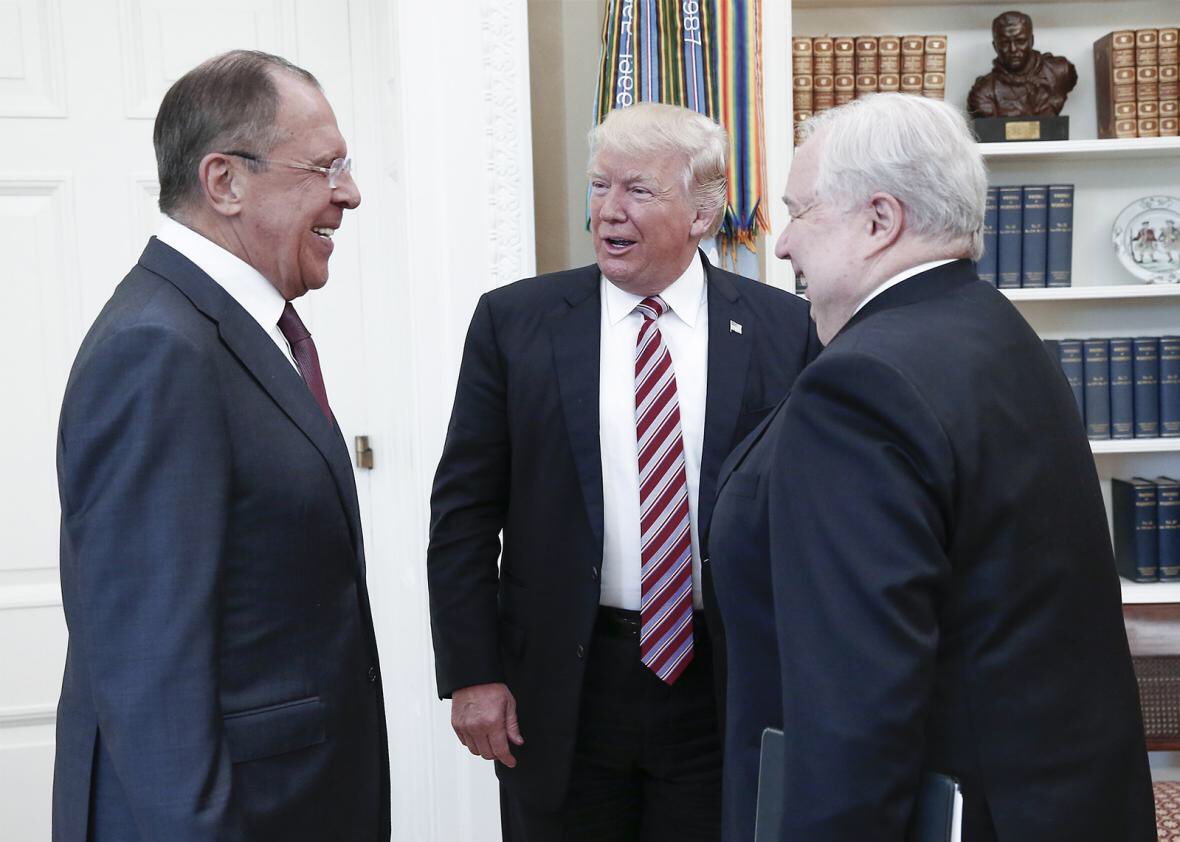 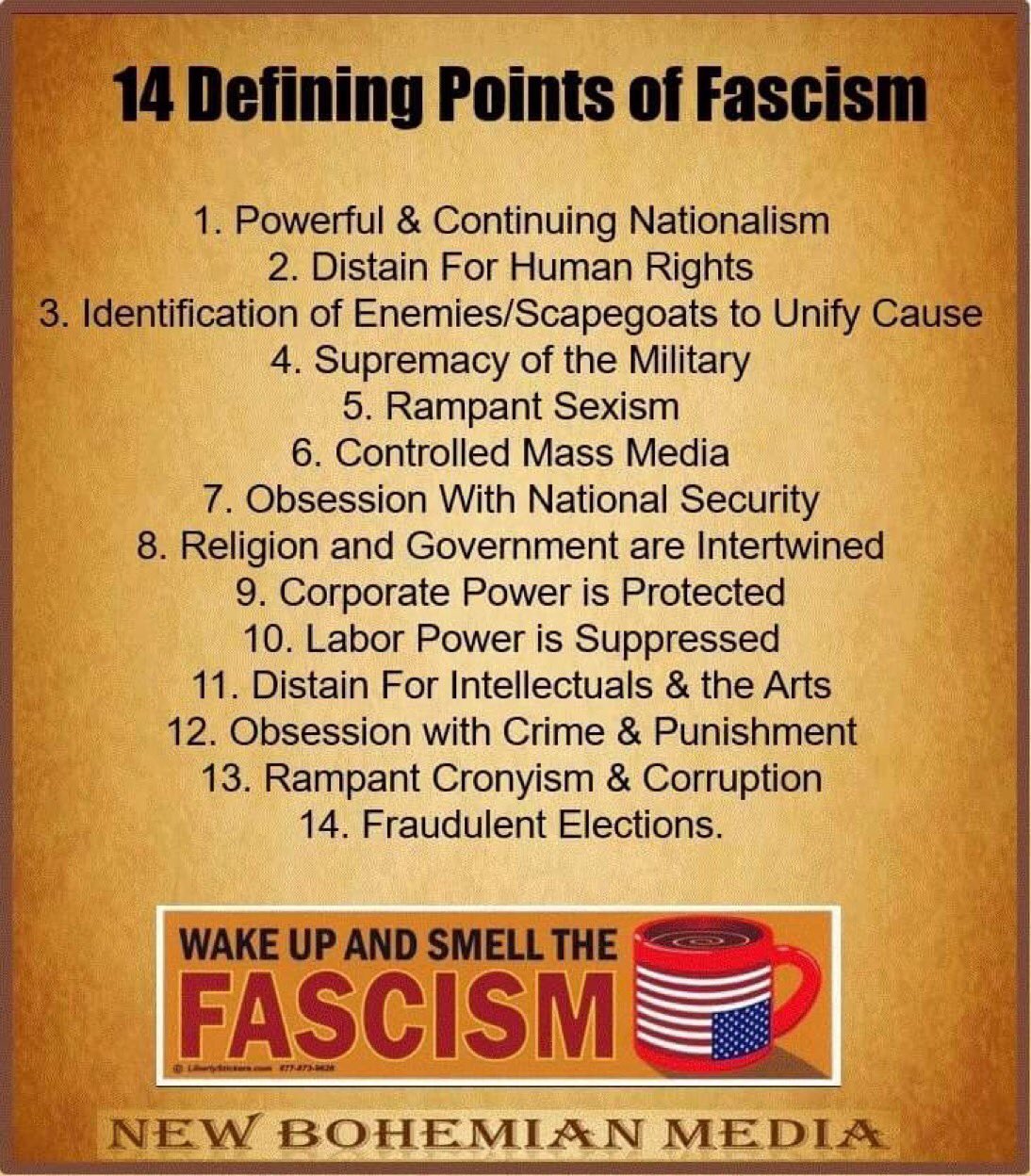 If you have ever had the pleasure of spending time on a farm or ranch you know what a cow pasture looks and smells like. If you have ever walked through a cow pasture you have ample evidence that it is a home for cows. And, if you are like the majority of us, you avoid stepping in the ample piles of evidence.