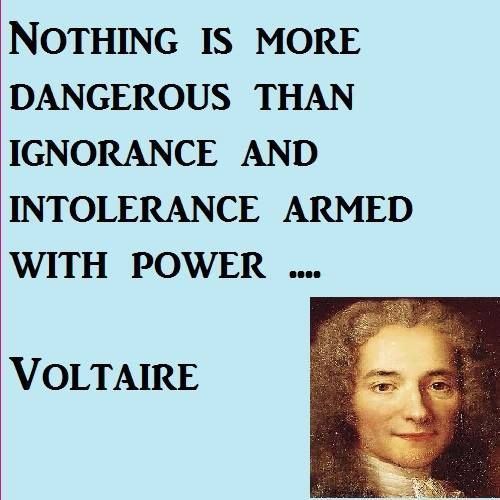 This is only too obvious when one looks at the present leadership of our country.  The already legendary ignorance of the racist, self-avowed whore-monger in the White House is matched only by his fear, greed and intolerance. It is a volatile combination that is a true existential danger to the values on which our nation was founded. 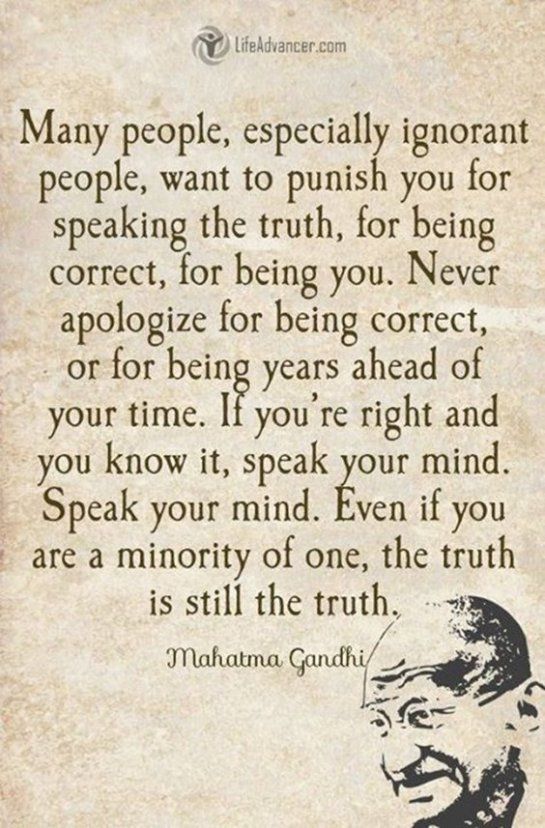 We are living out Orwell’s 1984, where our lying pig of a president tells us not to believe what we see and what we hear. We are daily bombarded with more half-truths and outright lies as he attempts to prop up his base and stay in control. 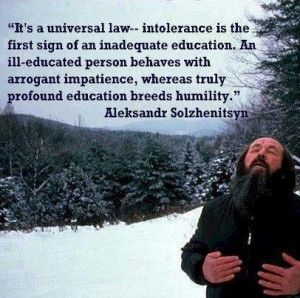 When the United States House of Representatives passed the resolution to condemn our lying pig of a president’s racist statements only four Republicans refused to support Trump’s actions. It is clear that the majority, the vast majority, of Congressional Republicans have no honor, no shame, and no sense of responsibility for upholding the values of our country.

Those that continue defending the whore-mongering scumbag in the oval office are demonstrating their own racist leanings as well as their crass disregard for their office. Defending a traitor makes one complicit in treason. Congressional Republicans obviously do not care. 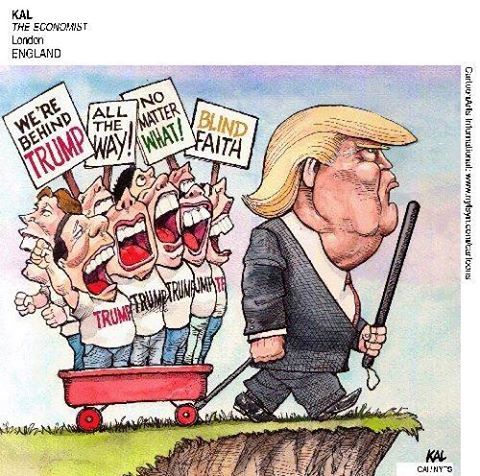 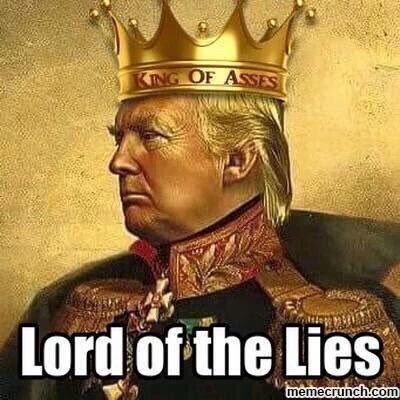 This is the lying liar who lies about the lies he has lied about…even when it has been recorded in multiple formats. This is our Liar-in-Chief who would be king.

For all the Republicans who still support him, the question is Why?

The #BLOTUS has not stopped working on his wall since he began running for the office he now disgraces every single day. It’s already a legacy of shame that will follow him and the Republicans who still support him through the generations to come.