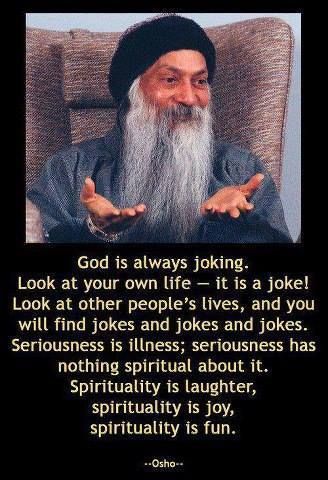 This quote by Osho is an interesting thought to ponder on a quiet Sunday afternoon.  I would love to hear your thoughts. Do you agree or disagree? Why?

The ever more sophisticated weapons piling up in the arsenals of the wealthiest and the mightiest can kill the illiterate, the ill, the poor and the hungry, but they cannot kill ignorance, illness, poverty or hunger. -Fidel Castro

The world championship game for the wealthiest and mightiest is in the last quarter and our lead isn’t as great as it once was. There are others who now have a shot at the title.

However, no other country can come close to the “Most and Best Sophisticated Weapons” Award. We win that hands down.

No other nation can even compete. The playing field isn’t level, and we make the rules, so we win. Game over.

The United States puts more money into its military defense budget than the next five countries combined.  We always have enough money for our military and ever more sophisticated weapons.

What is truly sad, and Castro’s right about this, is that all the shiny new weapons in the world cannot make our country right. And even though we still think that might makes right. It never has, and it never will. No gun, no weapon, no matter how sophisticated, can make its wielder moral, just or compassionate.

Today is the six month anniversary of my daughter Amy’s death.  I still miss her terribly, as does all her family and friends. And yet, life goes on. Even as I recognize and accept the emptiness left by her passing, I celebrate her life and the fullness with which she lived.

Amy loved life and it showed. She lived alive. She was strong in her illness and faced her passing without fear. For those of us left behind to do anything less would be to dishonor her memory.

Life goes on, but naturally, it will never be the same for those of us who loved her. As a Christian I believe Amy is in a far better place, one prepared by a loving God, a place without pain or suffering. Yet, we all still grieve, and will for a long time to come. That’s to be expected.

But, even in the midst of our grief and feeling of loss there is continued growth. And in that there’s hope and promise. Each of her children carry her spirit, and each in their own unique way reflects Amy’s goodness and love.

Mark Twain wrote that we each need to live in such a way that even the undertaker will be sorry when we die. Amy lived that kind of a life.

Live alive, my friends! Our time here is not a dress rehearsal.