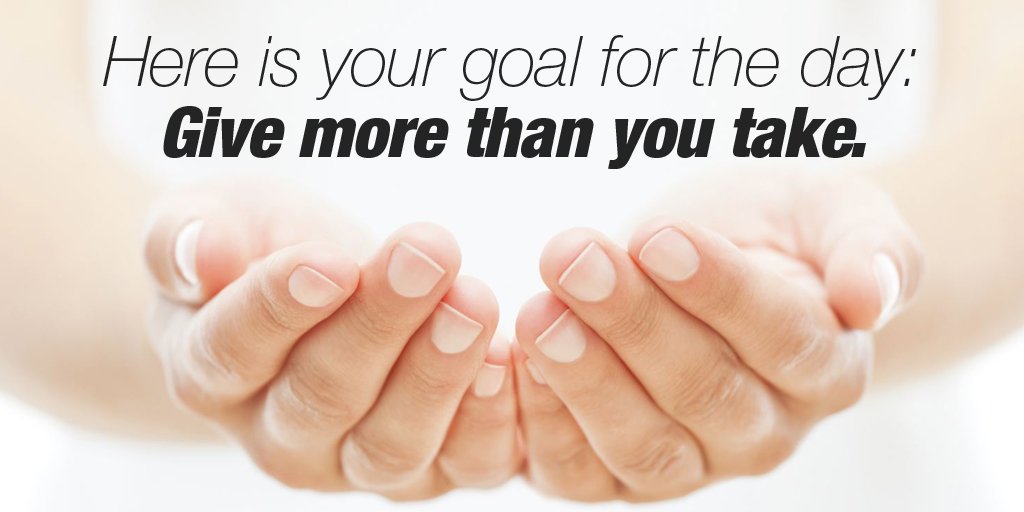 Wouldn’t our world be a far better place for all our family if we could be consistently working toward such a simple goal? The ripples of grace and justice each of us could create would have an impact far beyond our imagination.

Normally he was the happiest of men. He asked so little of life that its frugal bounty amazed and delighted him….He believed in miracles and frequently observed them, and nothing astonished him. His imagination was as wild as a small boy’s and his faith ultimate. In ordinary life he was, quite frankly, hardly safe out. — Margery Allingham, The Tiger in the Smoke

I must admit that I haven’t yet had the pleasure of reading Margery Allingham’s book, The Tiger in the Smoke. It is, however, on my short list.

Who the “he” is in the short passage above I do not know, but I cannot wait to meet him. We are going to great friends, and I am looking forward to spending many enjoyable hours with him.

We have so much in common that I already feel like I have known him forever. Allingham’s beautifully concise description of him makes me want to invite him over for a beer. Just this brief sketch lets me know the two of us share a worldview that would make for evening of fascinating conversation.

But more than that, this character is someone who could teach me, and teach me  a lot. I am intrigued by his joyous amazement of the simple things. I love his openness and am delighted at his belief in miracles and his ultimate faith. And it sounds like his imagination might even be as big as mine.

This guy knows the secret. And I can already see that the he’s willing to share it.

It’s a good thing I have the bookstore on speed dial.

True genius without heart is a thing of naught — for not with great understanding alone, nor imagination alone, nor both together make genius. Love, love, love, that is the soul of genius. — Wolfgang Amadeus Mozart

I believe it. It is not the mind of God that is most important to know, but the heart of God. The closer we are to the heart of God, the more love we have for one another, the easier it becomes to demonstrate that love in ways that help heal our broken world. The great Indian poet,  Rabindranath Tagore, put it this way:

He who wants to do good knocks at the gate; he who loves finds the gate open.