It is far too clear and completely obvious that tRump is a racist pig with a white nationalist agenda. I hold him directly responsible for INTENTIONALLY INCITING the violence that is growing against immigrants and people of color.

His words and his actions are morally reprehensible. He is the most corrupt president in the history of our nation. I would not allow him in my house, or even in my yard, or anywhere near my family or pets.

The sooner he is impeached and indicted, the sooner our nation can begin to heal. He is a cancer that needs to be (legally) cut out of the body politic.

Here are the faces of the traitors leading the destruction of our freedom and the American values many of us still cherish. Their greed and their fear is ripping the heart out of our democracy.

Every single person in the Congress and in the Senate who supports them is complicit, making them as guilty as these two. All of them, every single one of them. needs to be impeached and tried in a court of law. 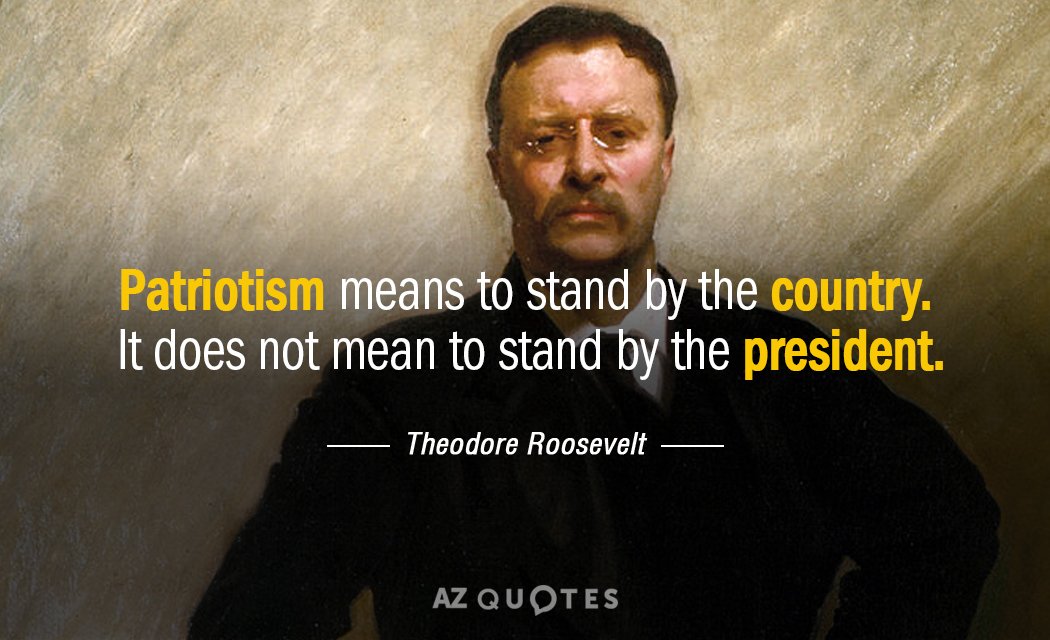 At a time when most of the Republicans in the Senate are still wallowing in “the mud, the blood and the beer” with the most corrupt, cowardly, lying pig of a president in our nation’s history, we all need to remember this powerful quote from a true leader.

Every Republican that continues to defend the #BLOTUS is as much a traitor to the United States as he is. Bone Spurs are nothing compared to the spineless actions of McConnell and his herd of swine.

Every single one of them needs to be impeached; not voted out of office, impeached, indicted and tried in a court of law.