Although I have used most of these Presidential quotes before, I saw them all collected in a Facebook post and thought they were worth seeing again.

WHAT REAL PRESIDENTS THOUGHT ABOUT DISSENT

It is the very nature of fascism to wrap itself in the flag and then call any criticism of its crimes unpatriotic. Here is a trip down memory lane -back to the days when we had real presidents who at least partially understood that dissent is the patriotic duty of citizens to call our nation to a higher standard.

“Here in America we are descended in blood and in spirit from revolutionists and rebels – men and women who dare to dissent from accepted doctrine. As their heirs, may we never confuse honest dissent with disloyal subversion.” -Dwight D. Eisenhower

“Once a government is committed to the principle of silencing the voice of opposition, it has only one way to go, and that is down the path of increasingly repressive measures, until it becomes a source of terror to all its citizens and creates a country where everyone lives in fear.” -Harry S. Truman

“Without debate, without criticism no administration and no country can succeed and no republic can survive.” -John F. Kennedy

“These economic royalists complain that we seek to overthrow the institutions of America. What they really complain of is that we seek to take away their power. Our allegiance to American institutions requires the overthrow of this kind of power. In vain they seek to hide behind the flag and the Constitution. In their blindness they forget what the flag and the Constitution stand for.” -Franklin D. Roosevelt

“I hold it that a little rebellion now and then is a good thing, and as necessary in the political world as storms in the physical.” -Thomas Jefferson

“To announce that there must be no criticism of the President, or that we are to stand by the President, right or wrong, is not only unpatriotic and servile, but is morally treasonable to the American public.” -Theodore Roosevelt 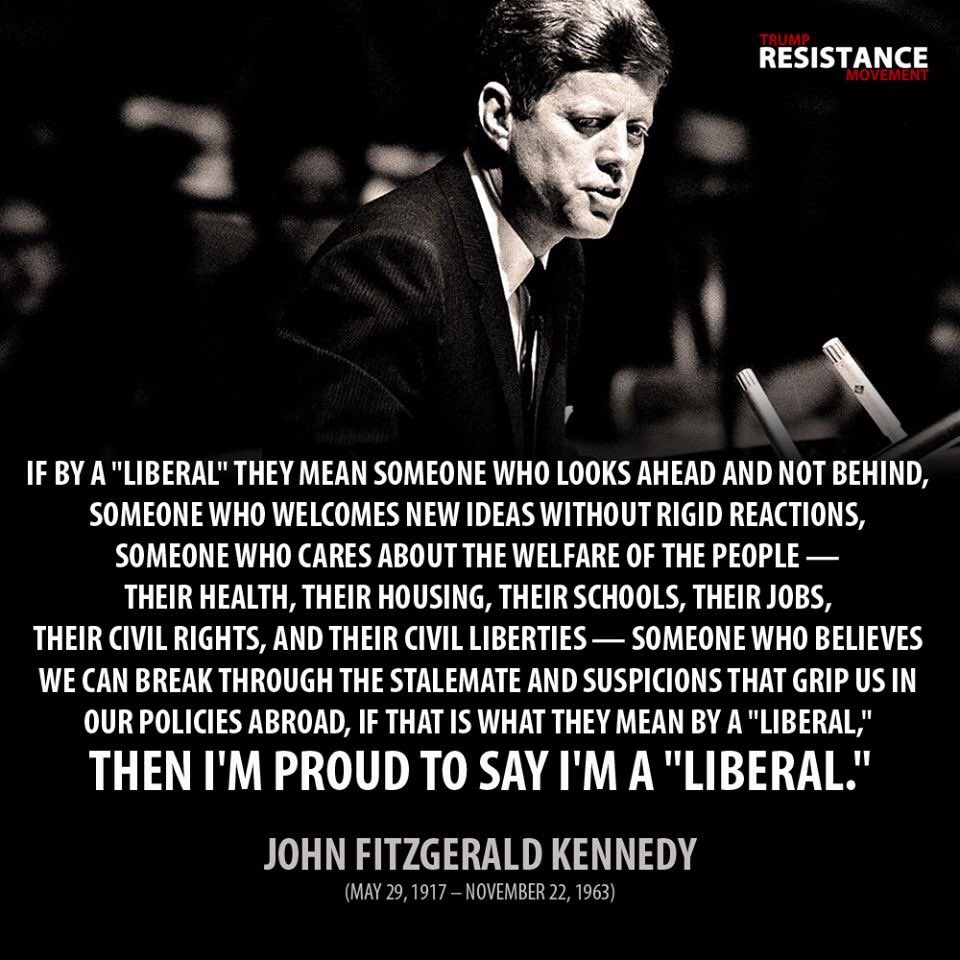