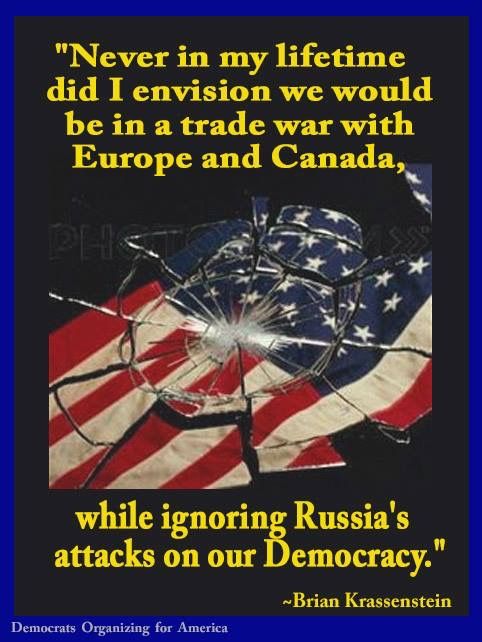 The lawyer for President of the United States has publicly declared that Trump could kill a public official and not be indicted. I expect that under a dictatorship or in a two-bit banana republic, not in a nation where the rule of law is honored.

Surely I am not alone in my outrage. When is this going to stop? It is time for us to decide what kind of country we want.