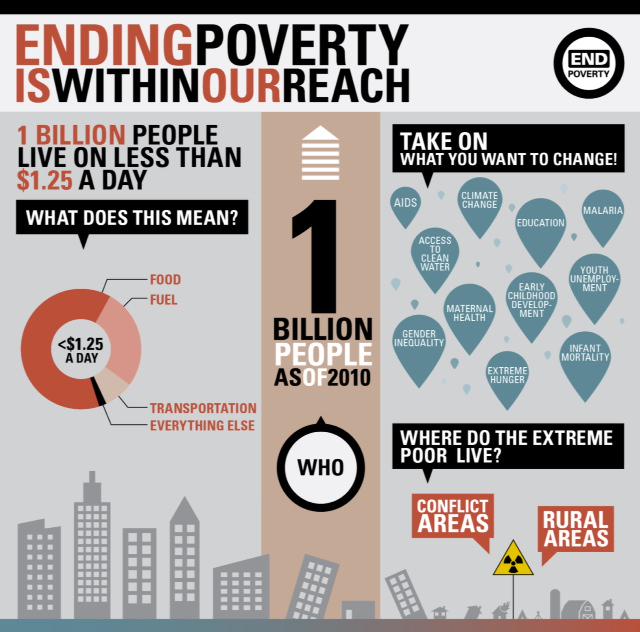 Tom Berlin is the senior pastor of Floris UMC in Herndon, Virginia. He is also a close friend who is one of the most mission-minded church leaders I know. This is a recent article on a new United Methodist Church iniative here in Virginia.

When life gives you lemons …

By the Rev. Tom Berlin

But I think this plan from the folks who are leading the Imagine No Malaria initiative in Virginia is a great idea for many reasons. Let me share a few:

Finally, I am excited because I travel to Sierra Leone, Africa, on a fairly regular basis and know people who routinely suffer from malaria, which is debilitating and can lead to tragic deaths. The money raised in Virginia and shared with our church in Africa matters. These lemonade stands aren’t just some new gimmick. They are a means of grace to pay for bed nets, medications and training that will save lives. And that, friends, is one sweet deal.

Malaria is a killer. Millions of our family suffer and die annually from this deadly disease.

The United Methodist Church is actively combating the spread of malaria. This piece by Antonia Blumberg in the Huffington Post tells a little of the story. My small congregation of 50 folks at Forest Road UMC has already raised over $1,500 toward this effort.

Working together we can change the world. Never doubt it.

The United Methodist Church gave $9.6 million on Wednesday to the Global Fund, a health-focused nonprofit based in Geneva, to help the group fight malaria. It was the single largest contribution to the fund by a faith organization, and was made possible largely through grassroots efforts by congregants.

“It’s been a phenomenal response from the grassroots to this worldwide campaign,” he said.

Bickerton and Rev. Gary Henderson, who run the UMC’s Imagine No Malaria initiative, presented the gift to Dybul at a Wednesday ceremony in Washington, D.C. The ceremony was one of many events being held around the world in the lead-up to World Malaria Day on April 25, which addresses one of the U.N.’s eight Millennium Development Goals: to “combat HIV/AIDS, malaria and other diseases.”

The bishop told HuffPost that the $9.6 million sum included “a few major gifts,” but “the majority was done through local United Methodist congregations.”

“Some congregations raise $500, some raise $5,000,” Bickerton added, “but it all adds up to — to date — 66 million dollars raised for Imagine No Malaria by millions of United Methodists.”

In 2010, the UMC set an overall goal of raising $75 million to fight malaria, $28 million of which the church has pledged to Global Fund. Wednesday’s check of nearly $10 million was the result of 18 months of fundraising, Bickerton said. Dybul noted that the gift far exceeds the monetary contributions from other faith organizations.

“The United Methodist Church is the one faith-based organization that provides large direct contributions to the fund,” he said.

The Global Fund has an annual budget of $4 billion a year, Dybul said, which it funnels largely into grants for local organizations and governments in countries affected by HIV, tuberculosis and malaria. These grants are meant to support educational programming, improved health services and the buying and distribution of insecticide-treated bed nets.

Although no other religious group comes close to the UMC’s monetary contributions, Dybul said faith organizations play a critical role in fighting malaria in the areas affected by the disease.

“The faith community is deeply involved in implementing programs,” he explained. “They’re the ones distributing bed nets and making sure people sleep under them. It’s the faith community on the ground that often gets to the people who often aren’t reached.”

Jem Jebbia, a Master of Divinity candidate at the University of Chicago Divinity School, worked on malaria prevention in Malawi in 2009 as part of a faith-based fellowship with the Tony Blair Faith Foundation. During her time in Malawi, Jebbia saw the power of faith groups to serve the health needs of their communities.

“Muslim and Christian communities came together to pool their resources to stock and build health clinics,” she told HuffPost. “They also tried to promote awareness of how to use a bed net and why malaria can kill people.”

But Jebbia cautioned that malaria does not exist in a vacuum. Community workers have the difficult task of not only fighting malaria, she noted, but also addressing other Millennium Development Goals, like child and maternal health, that can be compromised if combating disease is the only focus.

“[Malaria is] such a multifaceted problem that in order to achieve all the Millennium Development Goals you have to work on all of them at once,” she told HuffPost.

Bickerton says he is cognizant of this challenge, arguing that Wednesday’s donation is just one step in what needs to be a long-term campaign to end the disease. The bishop said he’s been paying attention to this issue since he first traveled to sub-Saharan Africa on a missionary trip in 1986, where he saw firsthand the devastating effects of poverty and disease.

“What I encountered there changed my whole life,” he recalled. In the five years since the UMC began its campaign to raise $75 million to fight malaria, Bickerton says he’s seen others in his religious community become ignited with the same passion to make a difference.

“We’ve been surprised at the resiliency of our people,” Bickerton said. “This has remained a front-page issue in their minds, and we need them to continue to fight to reach the end goal. That takes a lot of marketing and communications on our part.”

Many other faith organizations are working toward the various Millennium Development Goals. The World Bank, which is focused on the first of the goals, eradicating extreme poverty and hunger, announced in April that it is partnering with a coalition of 35 religious groups worldwide in an effort to end extreme poverty by 2030. The coalition includes Bread for the World, Islamic Relief International, the Religious Action Center of Reform Judaism and Sojourners.

“Our approach to this staggering need must be holistic, rooted in the spiritual visions of our respective faiths, and built on a shared recognition of the intrinsic dignity and value of every life on Earth,” the coalition said in a call to action.

My June 3rd post, 1,000 days to change the future, focused on the need to address undernutrition during critical window between conception and a child’s second birthday. Focusing on this first critical 1,000 days of a child’s life can not only spell the difference between life and death, it can be the deciding factor for a child’s health and well-being for the rest of his or her life.

There is also evidence that shows providing proper nutrition during the first 1,000 days of a child’s life can increase a county’s GDP by at least 2-3 percent annually.

The first 1,000 days of a child’s life are critical for providing a healthier and more prosperous future.  Proper nutrition during this period is one of the best investment of resources we can make, and solutions to make this happen are readily available. These solutions are both affordable and cost-effective. Simple solutions include:

Addressing a child’s nutritional needs during the first 1,000 days of life is a simple, yet powerful way to change the future. Ensuring proper nutrition for children during their first 1,000 days is an investment toward achieving lasting progress toward global health…and a world without hunger.

Leading scientists, health experts and economists are all in agreement that the thousand days between a mother’s pregnancy and a child’s second birthday is a critical timeframe in the health and well-being of the child. Improving nutrition during this 1,000 days is one of the best investments that can be made to achieve real and lasting progress in global health and development.

Undernutrition is a leading cause of death around the world. Undernutrition for infants and children under the age of two is especially severe. It is irreversible, and impacts the child for the rest of his or her life.

Undernutrition during pregnancy can be devastating. Infants malnourished in the womb are at much higher risk of dying before the age of two and are far more likely to suffer from both cognitive and physical defects.

Undernutition in children under the age of two can be life-threatening. Weakening the child’s immune system, undernutrition during the first 1,000 days makes the child more susceptible of dying from common illnesses such a malaria, measles and pneumonia.

Health experts and economists point out that interventions targeted  for the first 1,000 days  can help families, communities and even entire countries break out of the poverty cycle. Targeting the first 1,000 days is a hunger solution that makes a real and lasting difference.