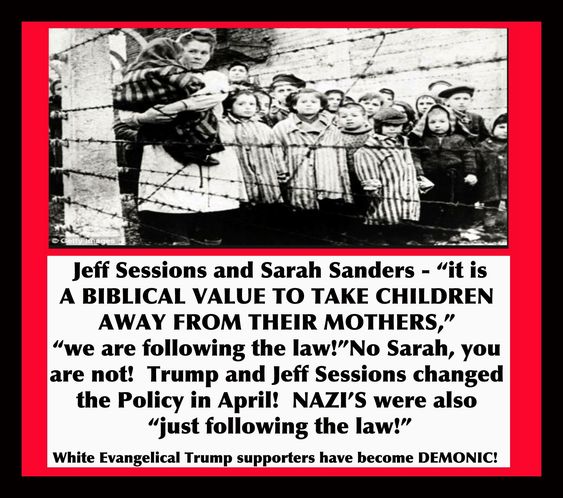 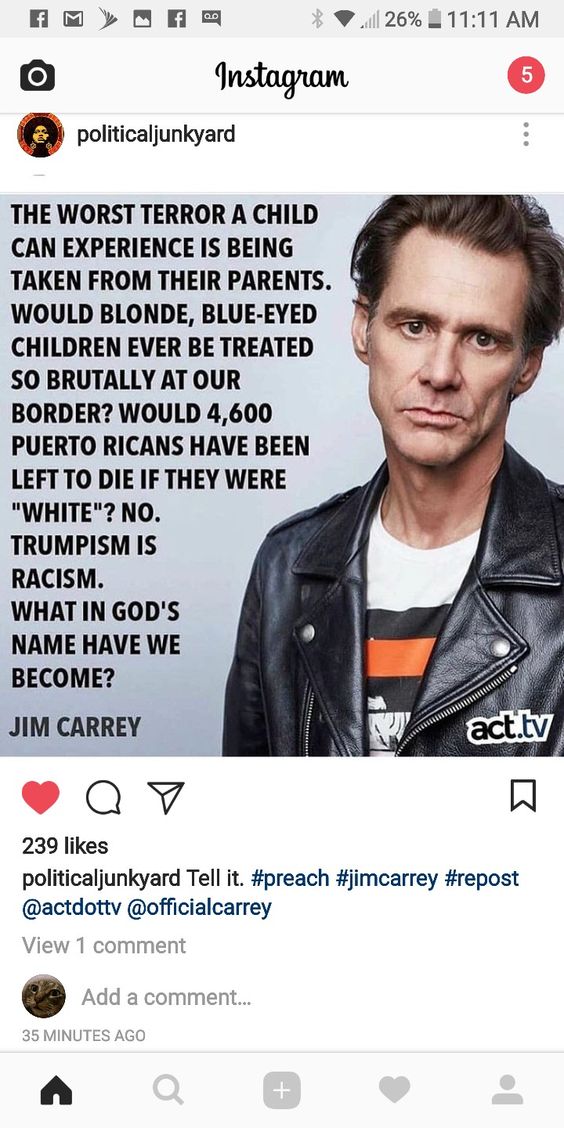 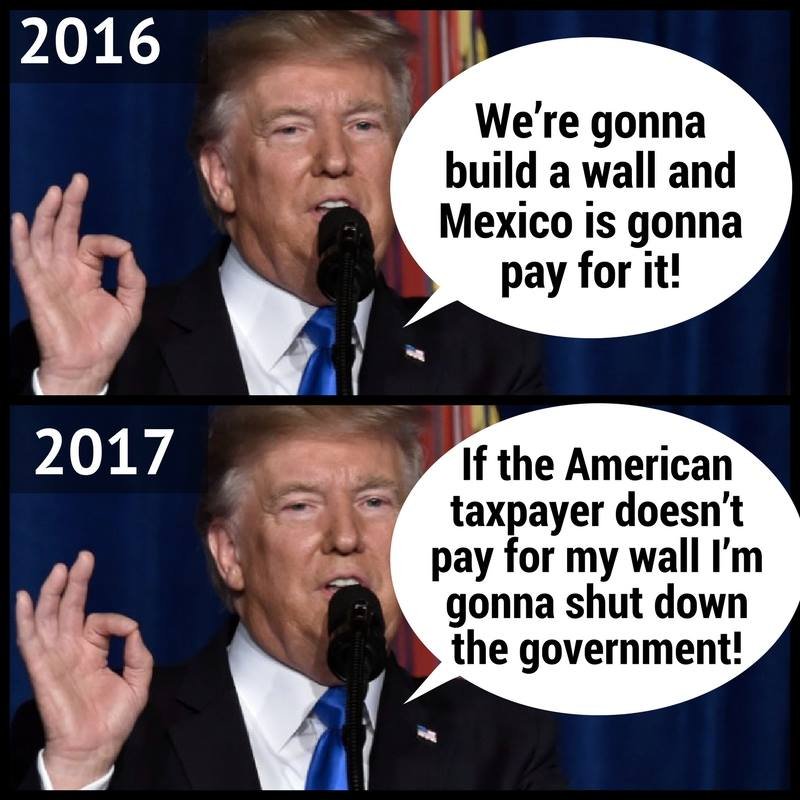 “Those that do not know history are doomed to repeat it” is as true now as it has ever been. The unbelievably strident rhetoric and unabashedly racist and sexist positions promoted by Donald Trump are frighteningly familiar to any student of history. Listen to the early speeches of Adolf Hitler and make the comparison yourself.

This is not the kind of leader I want for the United States. His clearly stated and well known values do not reflect my values, nor hopefully, the values of the majority of citizens in this country. I am glad someone has the sense and the moral courage to tell it like it is.