And the 50% in congress who are not “officially” millionaires are within spitting distance. Those in power have little in common with the majority of the citizens in the United States. This is one reason the gap between the rich and the poor continues to grow at such an alarming rate. Democracy cannot long survive with such a huge discrepancy of incomes between the haves and the have-nots. 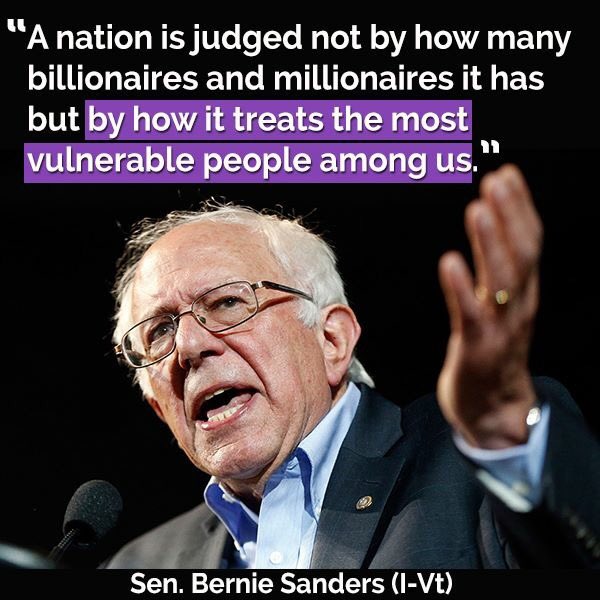 The final exam is morality…and we fail miserably.

I once had the opportunity to spend some time with the president of the West Sahara people. We met in the Sahara desert at a time when his nation was at war to regain the land they were driven from years earlier.

One of the memories I have of that conversation which I’ve never forgotten was hearing that he would not accept the presidency until the laws were changed to allow the president to take part in combat (he had already been wounded several times before being elected), and that the law would also demand that every elected official must serve one month a year in direct operations.

I cannot help thinking that such enlightened thinking might slow down our own elected officials’  casual attitude and easy acceptance of the real bottom line of war.