We feed people because we want to be faithful disciples. We do not feed the hungry to get another notch on our Bibles. 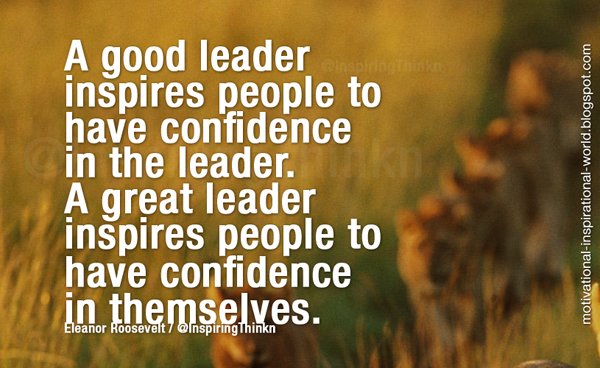 In a world of growing violence, a world where hatred, bitterness and vengeance seems to rule, we need to be aware that are values are shaped by what we see and absorb. It might be “just entertainment” but it’s impact on us is only too real.

Jesus’s “lack of moral principles.” He sat at meals with publicans and sinners, he consorted with harlots. Did he do this to obtain their votes? Or did he think that, he could convert them with such “appeasement”? Or was his humanity rich and deep enough to make contact, even with them, with that in human nature which is in common to all men, indestructible, and upon which the future must be built? — Dag Hammarskjöld in Markings

Jesus demonstrated a radical disregard for the social and religious mores of his day. He ignored social boundaries and appeared completely at home with those normally shunned by the  “respectable class.”

Hammarskjöld asks us to ponder the motivation behind this seemingly calculated behavior. Why did Jesus appear to be far more comfortable with the dregs of society than with those who publicly professed the correct religious beliefs of his day?

Jesus didn’t ignore those with prestige, power and wealth. But it’s this class that were consistently the target of his harshest criticism. Why?

Could it be because, as he said, that those who are well don’t need a doctor? Could it be that the self-righteous who know they are on the right track would be too blind to accept the help they actually need?  Or, might it be that Jesus just demonstrated that the message of God’s love finds far more receptivity with those whose need is the greatest?