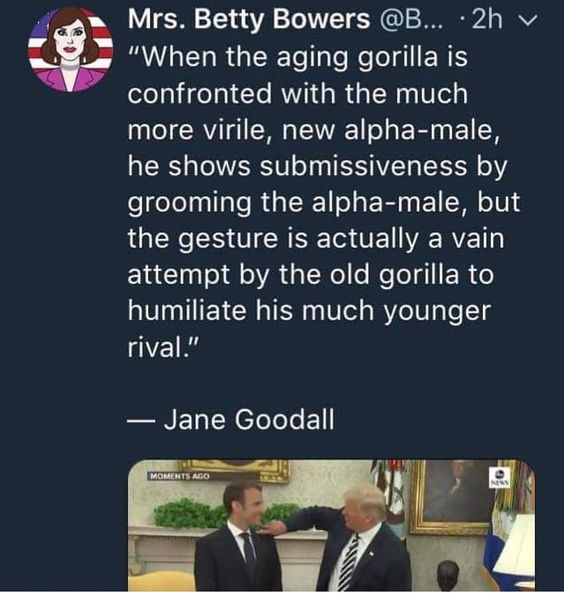 If Trump shows such submissive behavior to the President of France, just how fast does he roll over for Putin? 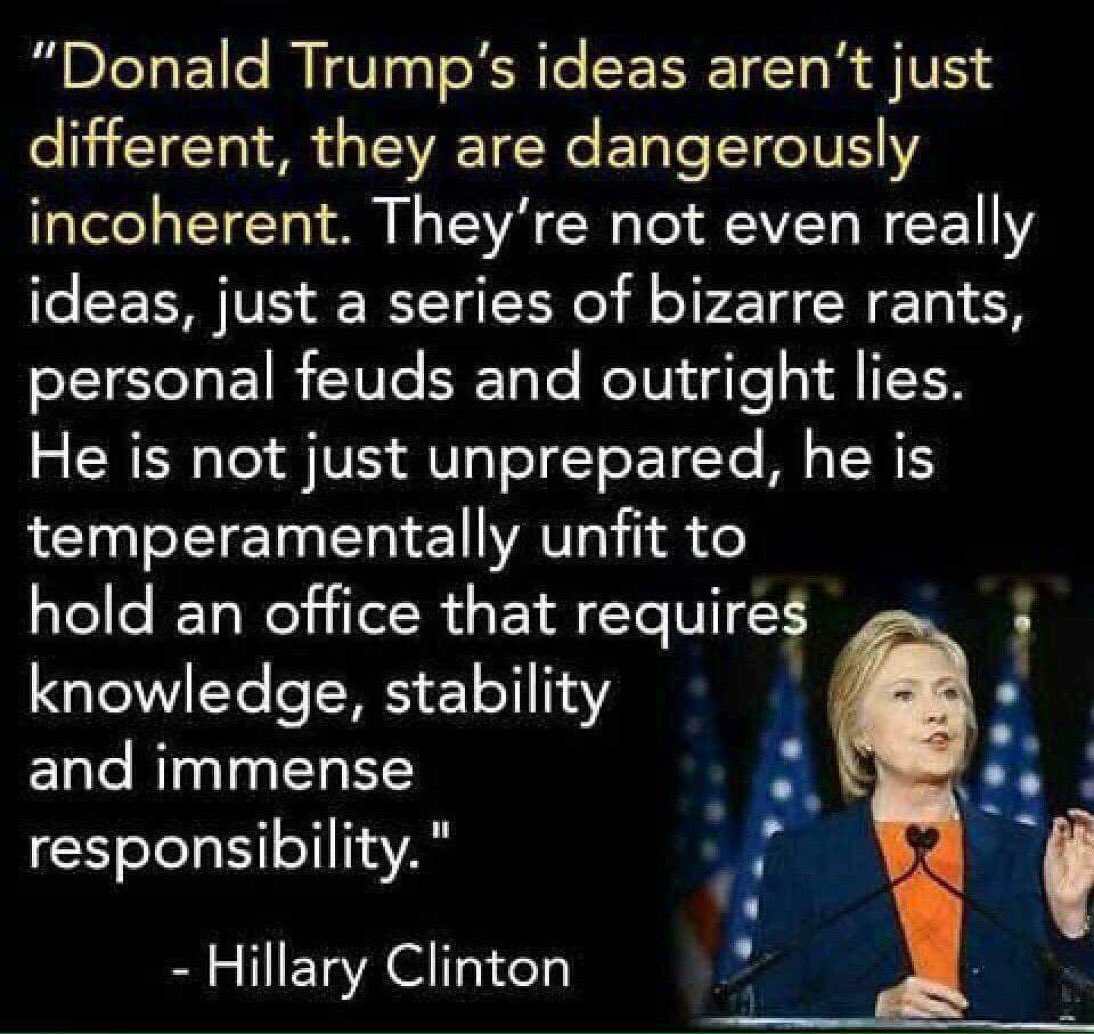 If he isn’t on the golf course he’s in front of his mirror, only pausing long enough to tweet sophomoric statements demonstrating an ego in search of a brain. The #BLOTUS is more than a national embarrassment. He’s a true threat to the safety of the entire world.