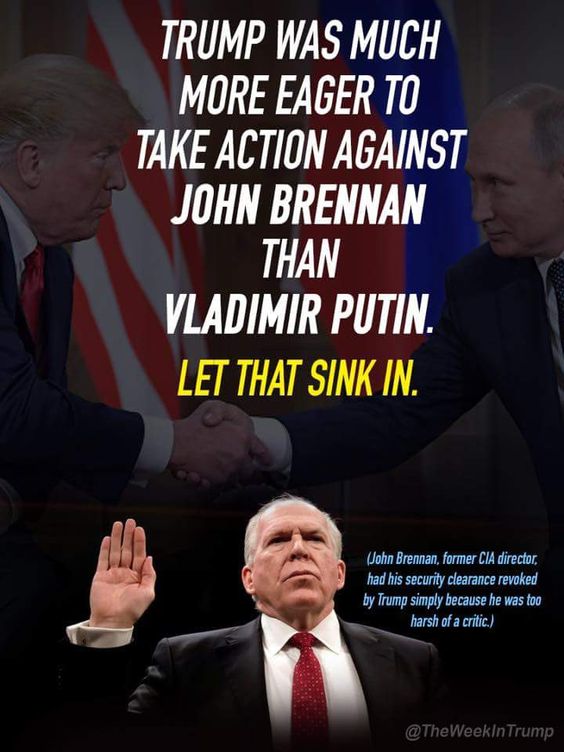 Trump is a lying, racist, traitor who used criminal tactics to gain the presidency. The Republicans in Congress that continue to support him demonstrate they have no shame. They are more guilty  than he is… 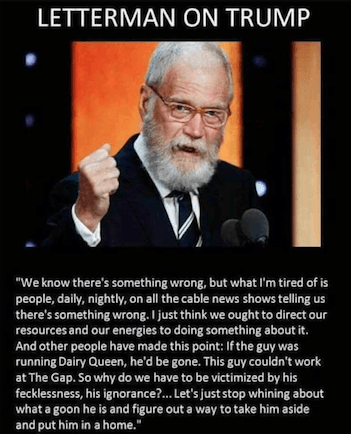 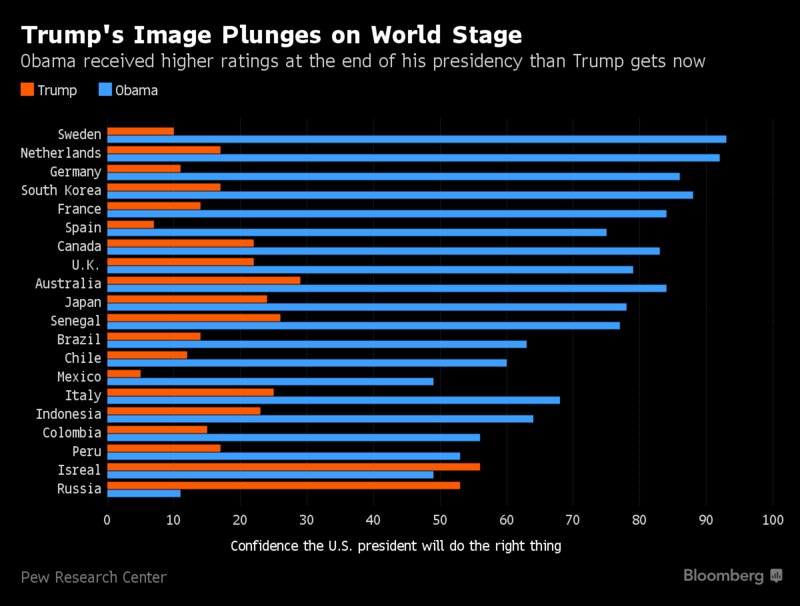