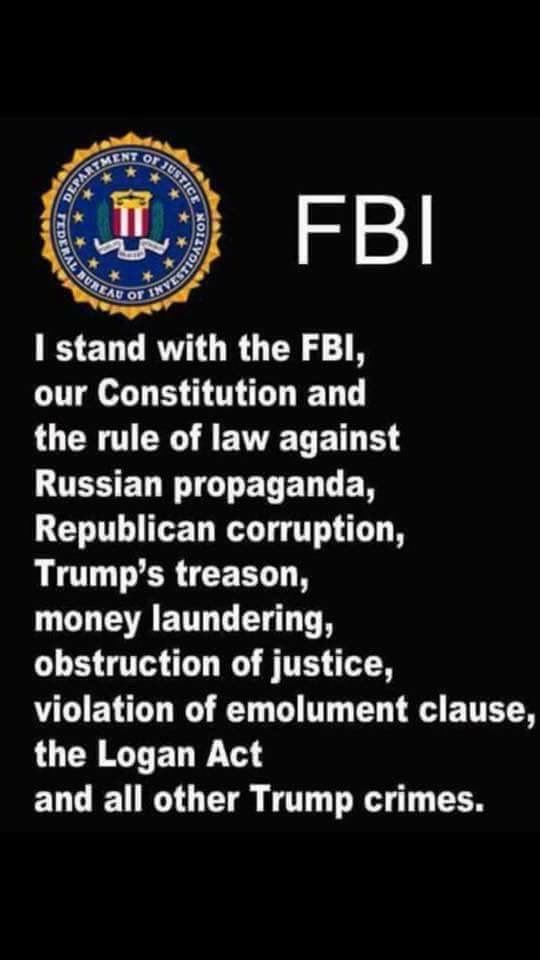 Never have we needed the American people to stand up for the rule of law more than at this time in our history. We must lift up the Constitution.

We must not be afraid to speak the truth when we see it. We can not afford to turn a blind eye to the dismantling of the values in which we have always believed.

When a president refuses to defend our country, he is not only derelict in his duty, he is a traitor that should be immediately removed from the office he daily dishonors.

When I was nineteen I took an oath to defend my country against all enemies, both foreign and domestic. That oath didn’t have a time limit. Trump needs to be impeached.

This is where I stand. What about you?