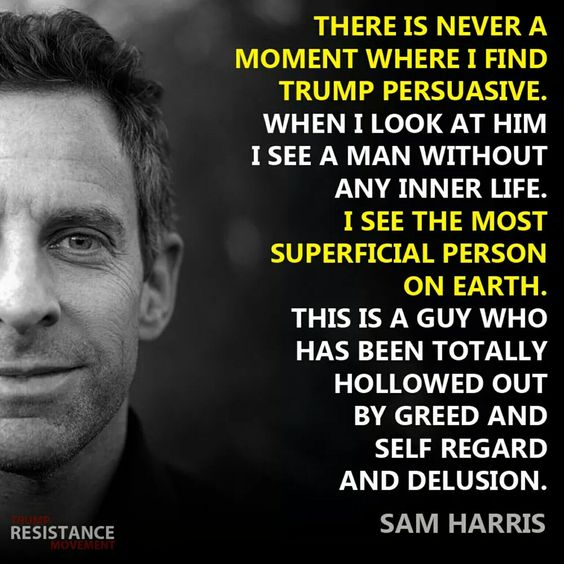 Sam Harris has nailed it. How can anyone find the lying pig of a president credible, much less persuasive? His greed has gutted is soul, leaving nothing of value, and very little that’s even remotely human. 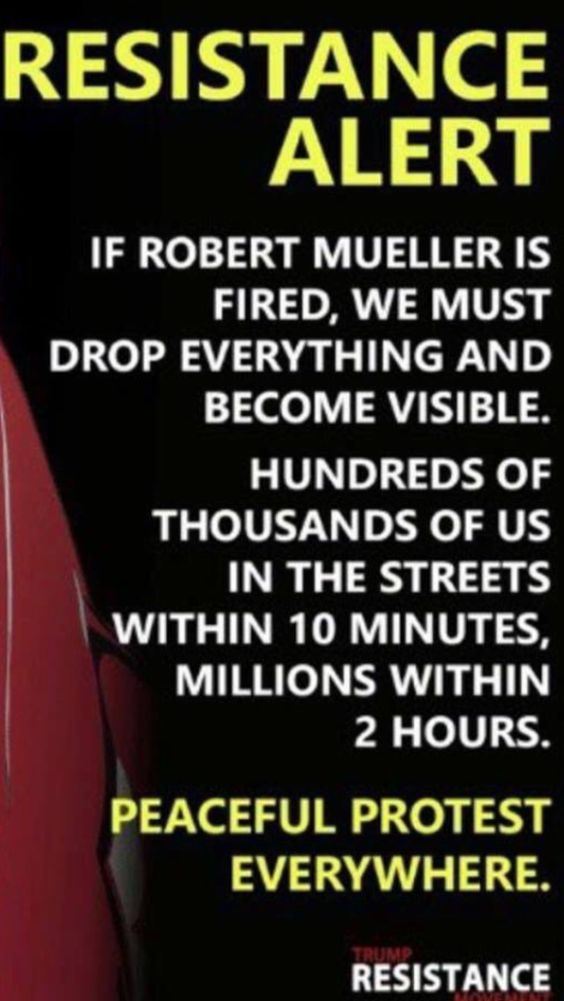 “The role of the rational opposition is to stand up for the rule of law, the electoral process, the peaceful transfer of power and the role of institutions; we should not underestimate the resiliency of a system in which laws are greater than individuals and voters are as powerful as presidents. This nation survived Andrew Jackson and Richard Nixon. It survived slavery. It survived devastating wars. Most likely, it will survive again.

But if it is to do so, those who oppose the new president’s reckless and heartless agenda must make their voices heard. Protesters must raise their banners. Voters must turn out for elections. Members of Congress — including and especially Republicans — must find the political courage to stand up to Trump.”