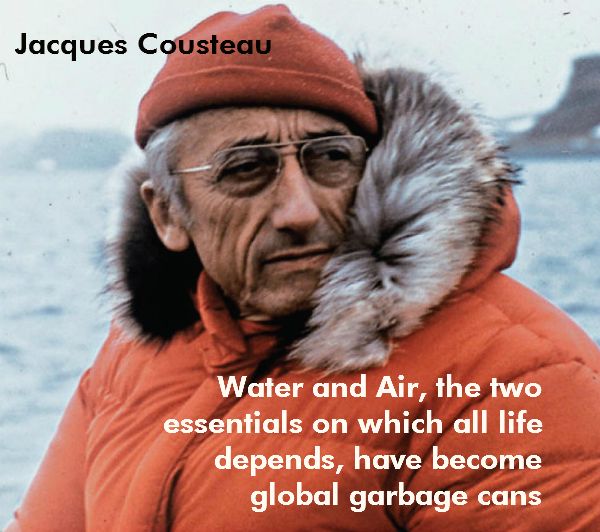 I just read where a sperm whale died on a beach near Barcelona, Spain. An autopsy was performed to determine the cause of death. The scientists concluded its death resulted from over 60 pounds of plastic waste in its stomach.

We are destroying our planet. It is as if we think we have a spare.