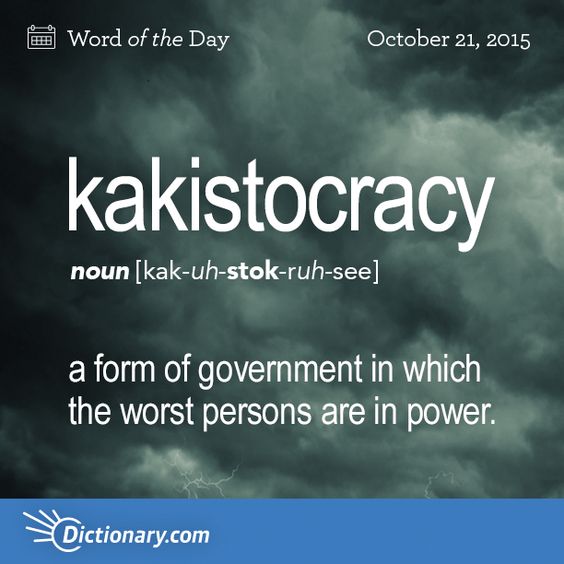 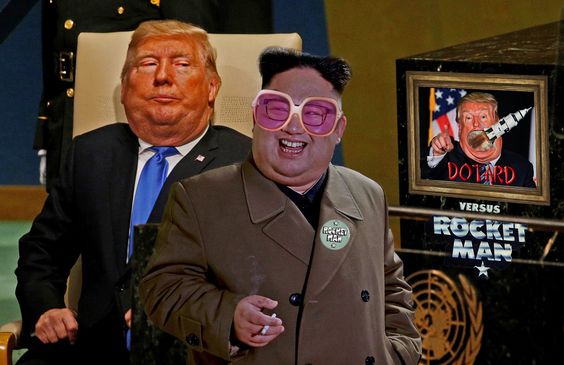 Place your bets! It’s the #BLOTUS the DOTARD vs, ROCKET MAN in a Nuclear Heavyweight Stupidity bout. Who will survive with the title of “Destroyer of the World”?

I am not a betting man, but my odds go to the “Big Pumpkin.” The North Korean contender definitely has some bat shit crazy moves, but the Liar-in-Chief has age, experience and complete ignorance on his side. I doubt that Cicero was warning our nation about the #BLOTUS. But, I have to admit that this statesman knew what he was talking about, and it’s just as obvious that his words should be heeded by the wise of any age.

There is no doubt in my mind that Trump appeals to”the baseness that lies deep in the hearts of all men.” And one has only to look at his first few months in office to realize he works best in secret and at night.

The stench arising from the oval office continues to grow as the #BLOTUS rots the soul of our nation.  Truly, “a murderer is less to be feared.” What do you think? Do you agree? Are you one of us?