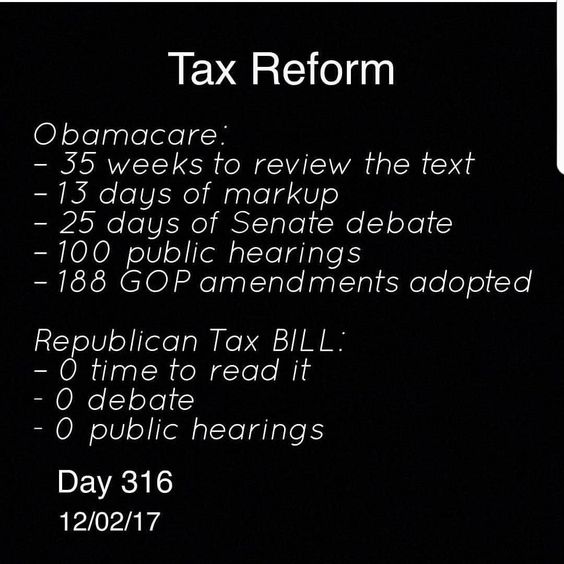 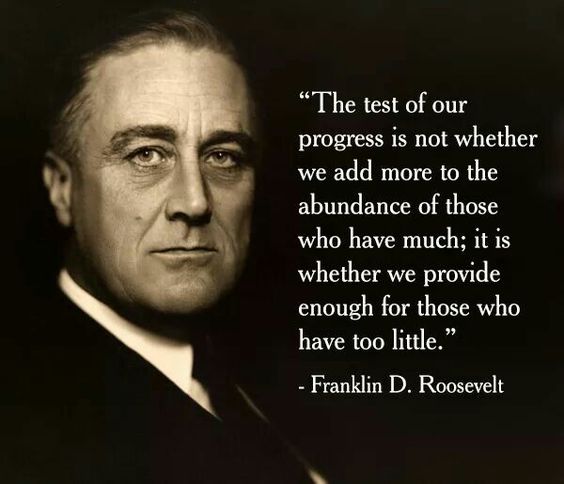 Maybe this should be the test of tax reform as well…just a thought. From all I’ve seen, the Republican Tax Bill does just the opposite.

We really don’t need to”help” our already profitable corporations and the wealthiest of the wealthy in our country. This tax plan doesn’t move us forward as a nation. It rewards the rich and ignores those needing help the most.

The Republican tax plan doesn’t make our country great, and it has nothing to do with progress. It is simply another demonstration of those in power paying back their wealthy backers. It is shameful at best, and morally repugnant to the core.