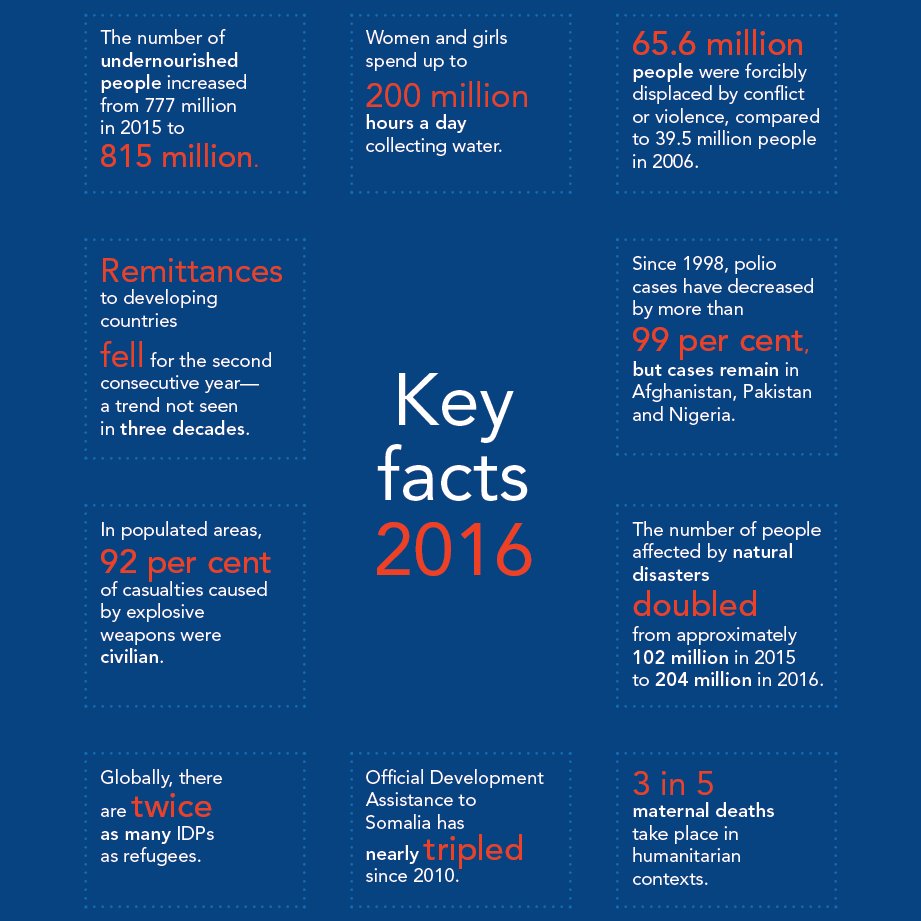 I have often addressed the powerful impact of the Millennium Development Goals (MDGs) in my posts, especially in relationship to ending hunger in our lifetime.  The United Nations set eight specific and measurable goals. We are now less than 1,000 days from reaching the 2015 target date for achieving those goals.

And although the report shows that significant and truly substantial progress has been made toward achieving all the eight goals, the report is also clear the the achievement of the MDGs has been uneven. More effort must to be given if we are to continue seeing solid progress made toward reaching the full promise of the MDGs.

Although the first Millennium Development Goal of  cutting poverty and hunger in half by 2015 is clearly within reach it hasn’t been fully realized yet. I will quote from the report’s overview.

The world reached the poverty reduction target five years ahead of schedule. In developing regions, the proportion of people living on less than $1.25 a day fell from 47 per cent in 1990 to 22 per cent in 2010. About 700 million people lived in conditions of extreme poverty in 2010 than in 1990.

The hunger reduction target is within reach

The proportion of undernourished people in developing regions decreased from 23.2 per cent in 1990-92 to 14.9 per cent in 2010-2012. Given reinvigorated efforts, the target of halving the percentage of people suffering from hunger by 2015 appears to be within reach. Still one in eight people in the world today remain chronically undernourished.

We are so close to the goal of cutting the number of hunger in half. I know we can make it happen. But we must always remember achieving these goals is not about numbers. We are talking about people, members of our family who will no longer  have to suffer the needless pain of hunger. we are talking changed lives and hope for brighter futures.

Stop Hunger Now is committed to ending hunger in our lifetime. Achieving the Millennium Development Goals is one giant step toward making that happen.