One of the messages scrolling across the digital signboard of Forest Road United Methodist Church in Lynchburg, Virginia proclaims:

“Your life is the only Bible some people will ever read.”

Hopefully, the message those people read is one of faithfulness and love, where the grace and compassion of Christ is freely given and available to all. 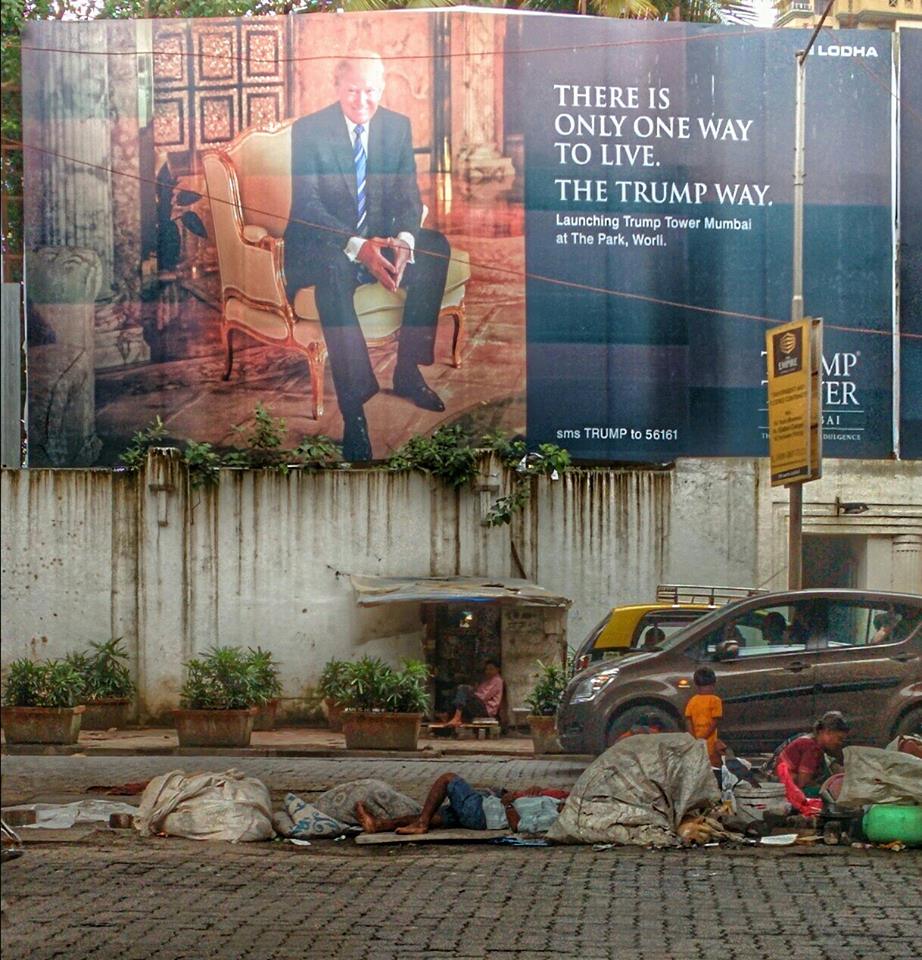 The end of my trip is at hand. Early this evening I am scheduled to leave from Johannesburg and fly to Atlanta and then on to Raleigh. There I will pick up a rental car, go to the Stop Hunger Now office for a couple hours to debrief and catch up on some back administrative chores. After that, I have a 3 hour drive back home to Lynchburg.

It’s going to be a rather long trip, but what makes it worthwhile is all the good work that has been accomplished during my brief time here in Mozambique and South Africa. In Maputo, Mozambique I helped celebrate Ma Machel’s 70th birthday as we packaged 70,000 meals for malnourished school children.

That event was also a milestone for Stop Hunger Now South Africa. It was the first meal packaging event they organized outside of their own country. And the Minister of Education  for Mozambique, who attended and spoke at the event, has already requested that more meal packaging events be scheduled.

Here in Johannesburg I have had a delightful time meeting new staff and new board members. I have also been able to help with some fundraising and to give an official thanks to some of SHN South Africa biggest corporate and faith-based partners.

It’s been a whirlwind of events, meetings and dinners, but I will head for home more proud than ever of the great work being accomplished here on behalf of the hungry. Stop Hunger Now South Africa is our first international affiliate, and it is leading by example. Saira Khan, our Executive Director, and her entire board and staff are demonstrating that we can end hunger in our lifetime. Kudos and “Well Done!” to all of them.

Our entire United Methodist VIM team has now made it safely back home with one exception…me. I am still in Raleigh for meetings, but I hope to be home in Virginia by early evening.

The trip home from South Sudan was uneventful (brutally long, totally exhausting and sleepless, but uneventful). And that is about all that can be said for it. For future reference, however, having an 11 hour layover in Entebbe after our first flight really makes the remainder of the trip seem much longer. And having a middle seat for the 19 hours of flights afterward doesn’t help much either.

But after a long hot shower and a night’s rest I cannot wait to begin working on the next steps on all the possible projects we discovered. The need is so great. But the need is matched with tremendous opportunities to make a positive difference in the lives of thousands.

We can help transform the future of those living in poverty and hunger in South Sudan. We can help change the history of a nation. That’s exciting stuff.

Our trip is now officially over. Now the hard work begins: translating the vision of what is possible into a reality that is reflected in a transformed world.

I cannot wait to begin.